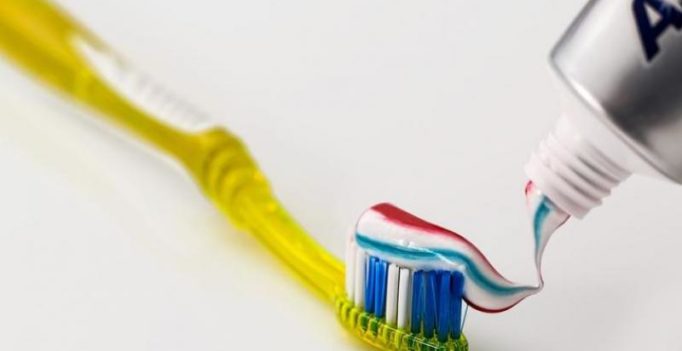 Hyderabad: Use of parabens in toothpaste and cosmetics has to be stopped immediately, states a caution notice issued by the ministry of Consumer Affairs, Food and Public Distribution issued on August 16. The order was issued after a complaint by Dr G.V. Rao, convenor and senior scientist of Forum Against Corruption in Science. Dr Rao, in his complaint to The Bureau of Indian Standards, had pointed out that methyl parabens and propyl paraben were harmful as it contributed to the development of cancerous tumours.

Multiple studies conducted from 2005 have found that parabens grown on human breast cancer cells in laboratories bind to estrogen receptors. The chemicals have shown similar results in laboratory and animal studies. This is a concern as it is found to bind to estrogen receptors causing cells to multiply, increasing the risk of breast cancer in women. Dr Dale Leitman, professor of nutritional sciences and toxicology of University of California, Berkeley carried out a series of studies to test the hypothesis. Various other studies carried out in United Kingdom and Poland too have pointed out that parabens are intact in human breast and more details must be obtained as to how it causes the growth of cancerous cells in normal tissues.

The study details were presented to the government of India as there are various types of parabens like isopropylparaben, isobutylparaben, phenylparaben, benzylparaben and pentylparaben used in cosmetic products like shampoos, body lotions and sunscreens. Dr Rao told this newspaper, “Parabens have the property of mimicking oestrogen and interfering with hormone functions. Forty breast cancer samples were studied by scientists from 2005 to 2008 wherein 99 per cent of them had one type of paraben.” 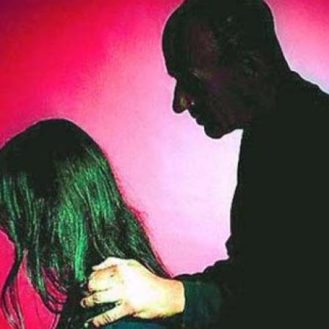