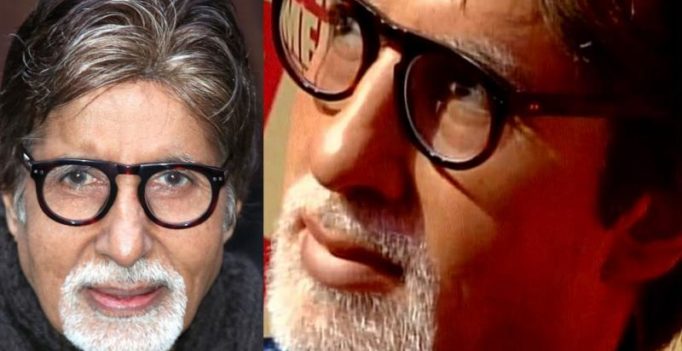 Mumbai: Ahead of the opening of Madame Tussauds in the national capital in July, Amitabh Bachchan’s life-like wax statue was unveiled yesterday at the curtain raiser.

Clad in a blue bandh gala and black trousers, the statue is so perfect that the Shehenshah of Bollywood himself got confused and thought it to be his photograph.

ANI tweeted a close up picture of the statue yesterday, which was retweeted by several of his fans and the actor himself.

He wrote alongside, “this is a close up of the Madam Tussauds image in wax in Delhi … gosh I thought it was my photograph.” 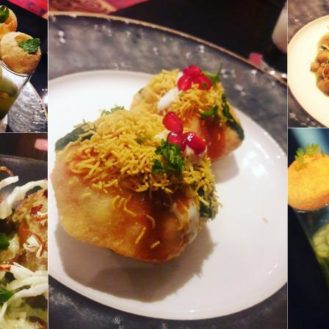