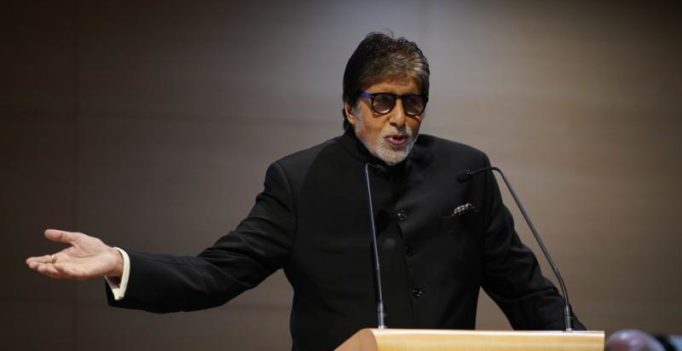 Amitabh Bachchan had recently spoken about Chhatrapati Shivaji Terminus on his blog.

Trespassing on railway tracks is a major cause of deaths on Mumbai suburban rail network. There have been several campaigns to raise awarenessa among Mumbai locals about using foot-over-bridges instead of crossing railway tracks. But no significant change is seen after earlier campaigns.

Central Railway has launched an initiative ‘Ek Safar Rail Ke Saath’, where celebrities will share their experience about Indian Railways and their journey in a short film. At the end of the film, they will give a message for railway commuters.

The megastar has also done a recording for the same initiative at Chhatrapati Shivaji Terminus (CST) station. In the recording, the actor has made the commuters aware about the use of foot-over bridges and asked them not to trespass on railway tracks and follow all other safety measures prescribed by railways.

Railways are trying to make sure that this appeal from the actor will be very effective, and people will stop trespassing on tracks after listening to his appeal. 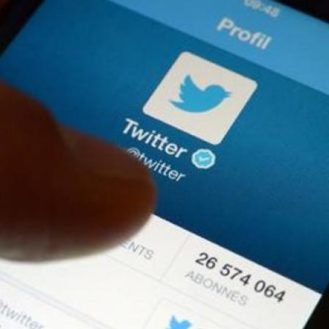