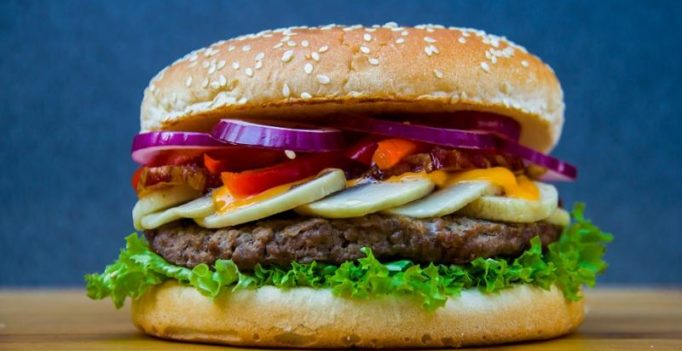 WBAY-TV reports that 64-year-old Don Gorske of Fond du Lac recorded the milestone at a local McDonald’s on Friday.

Gorske says he’s eaten at least one Big Mac almost every day since May 17, 1972. He has kept most of the boxes or receipts or has made specific notes in calendars that he’s kept.

Guinness World Records has recognized Gorske for the most Big Macs consumed since 2016, when his tally was 28,788.

Gorske says he’s eaten so many because he just loves hamburgers. He has been dubbed ‘Big Mac Daddy’.

He says his cholesterol and blood pressure are normal. 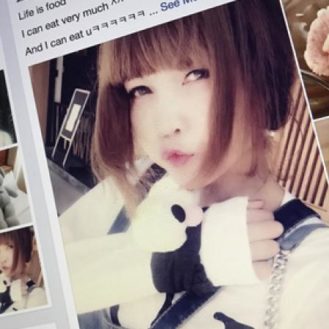