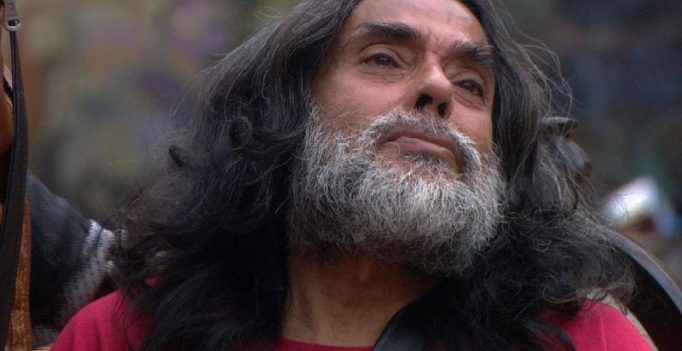 The self-styled ‘guruji’ has already come in for a lot of flak for his regressive comments on women.

Mumbai: In a shocking turn of events, a Delhi court has issued a non-bailable warrant against self-styled godman Swami Omji Maharaj.

The frequent offender is currently a contestant in the Salman Khan hosted reality show, Bigg Boss. The case has been filed by his brother in connection with an alleged theft, as per reports.

The Chief Metropolitan Magistrate (CMM), Satish Kumar Arora, who issued the warrant, has directed him to appear before the court on December 3, also forfeiting his bail and surety bonds.

“Despite repeated calls, the accused has failed to turn up. Perusal of the file reflects that vide order dated October 14, 2016, as the accused remained absent, NBWs were directed to be issued against the accused for November 8, 2016,” Financial Express quoted the CMM as saying.

The godman, originally Vinodanand Jha, had an FIR filed against him in November, 2008, by his younger brother.

Jha had initially chosen to not comply with the court proceedings.

Besides these, he also faces charges under the Arms Act, Terrorist and Disruptive Activities (Prevention) Act. 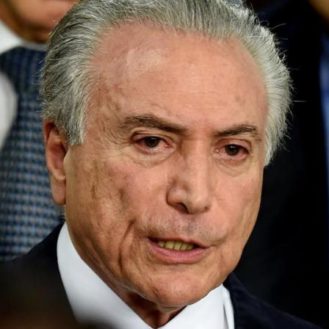