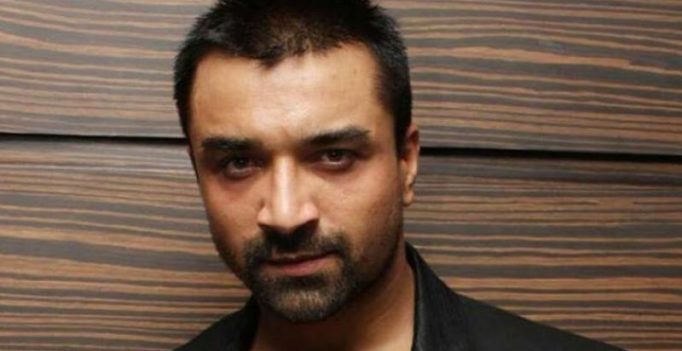 Ajaz was popular for his ‘Ek number’ dialogue on ‘Bigg Boss’.

Mumbai: Television actor Ajaz Khan, who had gained popularity for his appearance in Salman Khan’s ‘Bigg Boss’, was on Saturday arrested for sending obscene pictures and objectionable messages to a hairstylist. He was released on a bail of Rs. 10,000 by a court in Borivli on Sunday.

The woman said that the two had become friends on Facebook last month and subsequently got talking with each other on Whatsapp after they exchanged numbers.

The 36-year-old woman was looking for an investor for her business and discussed it with the actor, who showed interest in the project and asked her to meet him at Filmistan Studios. The woman was not too pleased with the interaction and had doubts about his interest in investing for the project. She later praised his display picture on Whatsapp to check his interest and Ajaz later started sending her pictures of his private parts and when she objected, he started abusing her.

The FIR against Ajaz was filed at the Malvani police station on November 15, and he was held on Saturday. Ajaz termed all allegations against him as false when he was produced in court and stated that his name was being misused as he was a celebrity.

Ajaz was also accused of sending obscene messages to a model earlier this year. 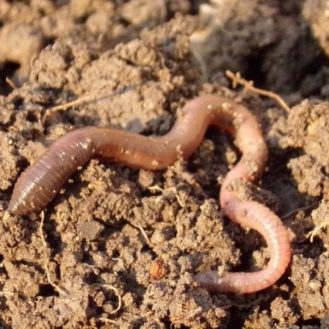