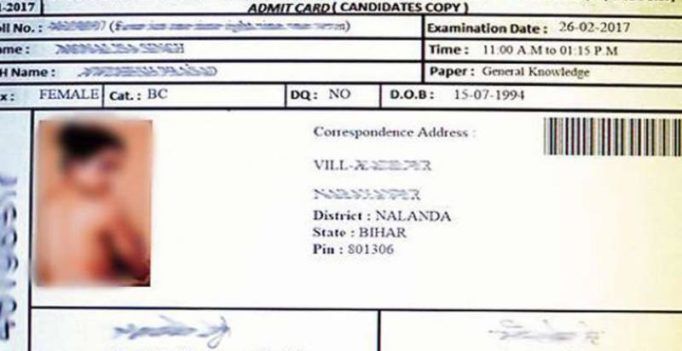 he goof-up has since gone viral in social media, causing much embarrassment for the student. (Photo: Video grab)

Patna: In a major goof-up by Bihar Staff Selection Commission (BSSC), one of the applicant was issued an admit card that carried a topless image of a popular regional actress.

According to reports, the girl shares the same first name as the actress, but has a different surname. The applicant was shocked to find the image in what was supposed to be her ID card. The goof-up has since gone viral in social media, causing much embarrassment for the student.

The student, from Nalanda, had applied for the First Inter Level Combined Competitive (P.T.) exam.

The BSSC is yet to issue a statement over the issue.

Earlier last year, Bihar shot to infamy after it emerged that the state higher secondary topper, Rubi Rai, did not know what political science was, calling it ‘prodigal science’, which eventually lad to unearthing of a big degree-for-cash nexus involving politicians, state educational board and local criminals. 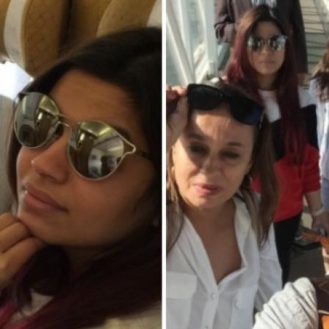