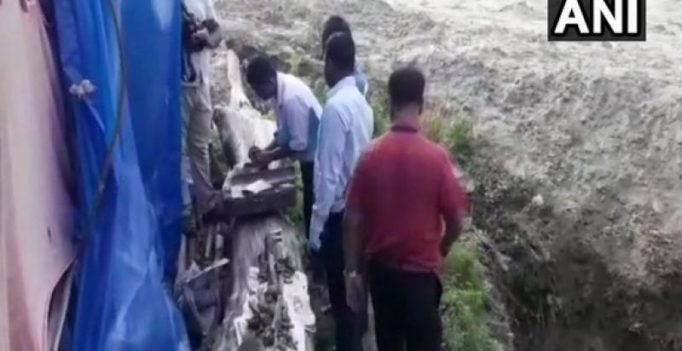 CBI officials, along with the Forensic Science Laboratory team, at the site where the skeleton was found in the district’s Sikandarpur area. (Photo: ANI)

Muzaffarpur: In the latest development in the Muzaffarpur shelter home case, the Central Bureau of Investigation (CBI) team probing the case found a human skeleton at a cremation ground in district’s Sikandarpur area.

The case which came to light five months ago, revealed that over 40 girls were sexually exploited and one was allegedly killed and later buried to hush up the murder.

The CBI officials, along with the Forensic Science Laboratory (FSL) team, reached the cremation site on Wednesday afternoon and monitored the excavation.

The skeleton exhumed from the cremation ground has been taken by the investigating team for further examination.

Earlier this year, Mumbai-based Tata Institute of Social Sciences (TISS) had uncovered the Muzaffarpur shelter home case in Bihar, in which over 40 inmates were allegedly sexually exploited.

As many as 11 employees of the shelter home were arrested later, including prime accused Brajesh Thakur, and a further investigation is being carried by CBI. 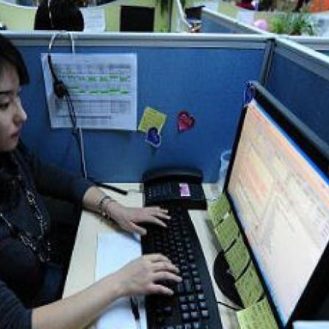 Sajid Nadiadwala In the past year, three new directors have come into the limelight for making a huge impact critically and commercially — Nitesh Tiwari,…