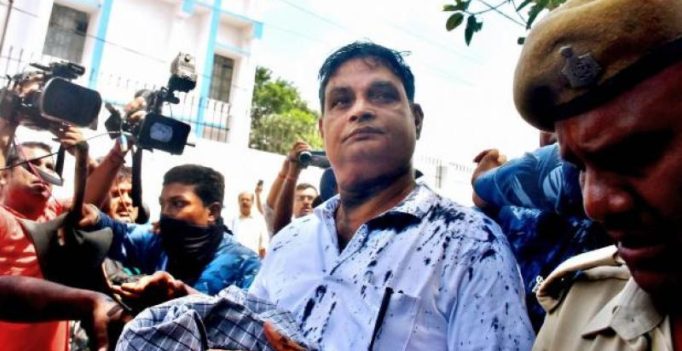 The Supreme Court issued a notice to Brajesh Thakur, asking him to explain why he should not be transferred to jail outside Bihar. (Photo: PTI)

New Delhi: The Supreme Court on Thursday termed the Muzaffarpur shelter home rape case “horrible” and “scary” and questioned inaction of Bihar government in the case.

At least 34 young girls were sexually abused at Muzaffarpur shelter home in Bihar.

The court also said that it will not be appropriate to keep Brajesh Thakur in Bihar jail as he is a very influential person.

“Its very scary and terrible. What is the Bihar government doing? Brajesh Thakur (main accused) is a very influential man,” said the apex court.

The court issued a notice to Thakur, asking him to explain why he should not be transferred to jail outside Bihar.

The Supreme Court asked the Bihar government and the CBI to explain delay in tracing whereabouts of ex-minister Manju Verma’s husband Chandrashekhar Verma.

On October 11, the CBI carried out searches at two separate locations in Muzaffarpur in connection with the sexual assault of minor girls at the state-funded shelter home in the district. The searches were carried out at the premises of ‘Balika Grih’ and at ‘Sewa Sankalp Evam Vikas Samiti’, the non-profit group, which ran the centre, said officials. 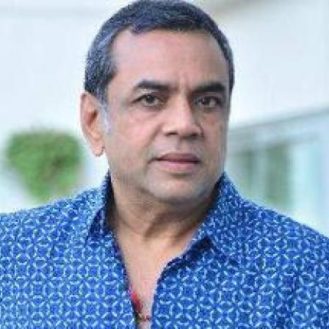