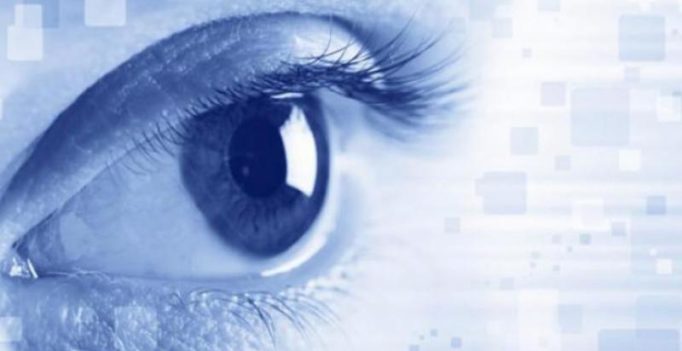 Washington: The Indian community from Bihar living in America’s California has raised USD 15,000 for a health project aimed at providing needy people in their home state free eye care treatments, including operations.

The fundraiser was held during the annual gala of Bihar Foundation of USA (BFOUSA) wherein Bay Area Bihari community celebrated the ‘Bihar Divas’ in California.

“Our objective is to raise funds towards eradication of blindness in Bihar,” BFOUSA vice-chairman Rajiv Sinha said.

The foundation has started collaborating with various eye care hospitals in Bihar to sponsor free eye surgery for the poor and needy.

“This is commendable,” Bihar Chief Minister Nitish Kumar said in a message to the foundation, which celebrated its annual gala on June 9.

The central theme of this year’s function was branding, bonding, and business development among North American Bihari community and people of Bihar.

BFOUSA has signed its first memorandum of understanding with Sri Sai Lions Netralaya in Patna. Dr Jayant Kumar, director of BFOUSA, said that in 2018 their target is free 2,000 cataract surgeries to the needy, followed by 5,000 in 2019.

The foundation has taken eye care as its top priority because of an estimated 4.3 million visually-impaired population in Bihar with more than 650,000 blind people, said Shyam Chaudhary, its project director.

Bihar’s Deputy Chief Minister Shushil Modi and Assembly Speaker V K Chaudhary also sent in their message for the event. Santosh Jha, Deputy Chief Commission of the Indian Embassy in Washington DC, described them as “best ambassadors” of the state. 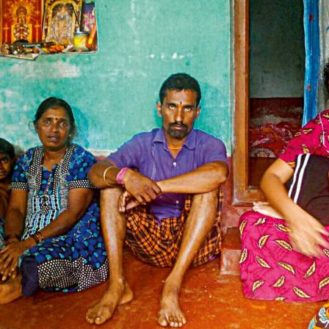