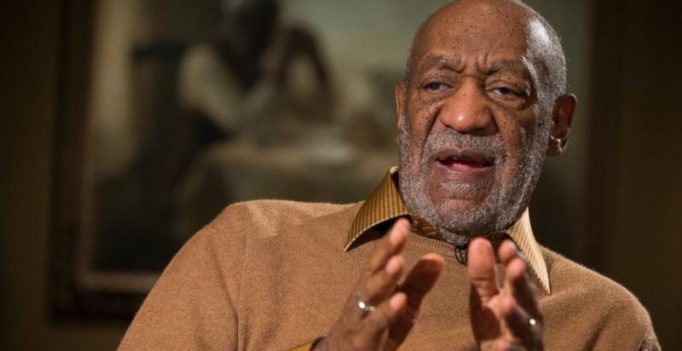 Mumbai: Comedian Bill Cosby was due back in a Pennsylvania courtroom on Monday where his lawyers and state prosecutors will wrangle over what evidence can be admitted at his trial in June on criminal charges of sexual assault.

The Montgomery County district attorney’s office is seeking to use excerpts from Cosby’s autobiography as well as statements he made in a 1991 television interview in which he described the power of an aphrodisiac he called ‘Spanish fly’ to persuade women to engage in sexual conduct with him.

Meanwhile, lawyers for the 79-year-old entertainer want the trial judge to bar prosecutors from mentioning the confidential civil settlement he signed in 2006 with his accuser, Andrea Constand, a former basketball coach at Temple University.

The Pennsylvania case is the only criminal prosecution Cosby faces after more than 50 women leveled sexual misconduct allegations at him stretching back decades. Cosby, whose career and wholesome image were shattered by the accusations, has said every sexual encounter was consensual.

Like numerous other women, Constand has accused Cosby of giving her pills in order to incapacitate her.

“He explained that all it took was a single drop into a woman’s drink, and she was then yours,” prosecutors wrote in recounting Cosby’s 1991 appearance on CNN’s ‘Larry King Live’.

But Cosby’s lawyers responded that the comments were jokes intended to entertain his audience and had nothing to do with the present case.

“These jokes are not about Mr. Cosby, not about assault, and not about rendering anyone unconscious,” his lawyers wrote.

In addition, defence lawyers plan to ask Court of Common Pleas Judge Steven O’Neill to keep jurors from hearing about the settlement he signed with Constand in her civil case, arguing that it could be seen as evidence of criminal guilt.

A federal judge in 2015 released excerpts from a deposition Cosby gave in Constand’s civil case in which Cosby acknowledged having obtained Quaaludes, the brand name for a sedative widely abused as a recreational drug in the 1970s, with the intent of giving the pills to young women in order to have sex with them.

The two sides in the criminal case are also expected to argue over how to proceed with jury selection, given the amount of publicity that the case has generated. 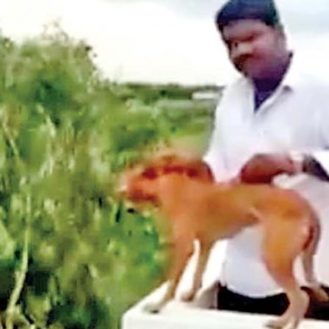