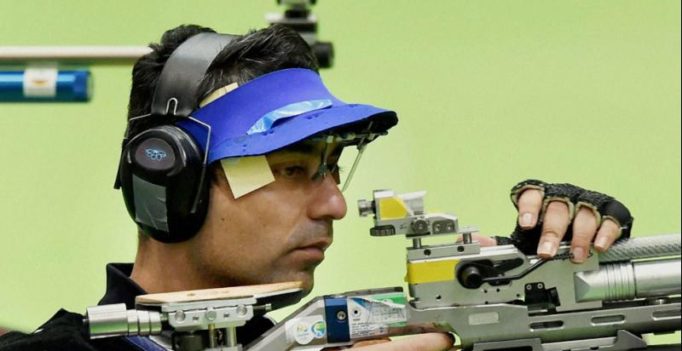 Abhinav Bindra, who retired from the sport after his fourth-place finish in Rio, has told NRAI that though he would not question any of his teammates, he would remain open to any assessment by the review committee. (Photo: PTI)

New Delhi: India’s first and only individual Olympic gold-medallist Abhinav Bindra was on Thursday named Chairman of a five-member review committee to probe the shooters’ Rio Games debacle but has recused himself from questioning them as he was himself a part of the team.

The National Rifle Association of India (NRAI) said the mandate of the committee is to “examine and identify in a cold and ruthless manner” the causes behind shooting not securing any medals at the Rio Olympics.

The committee is also mandated to recommend concrete steps that NRAI must immediately undertake to ensure that this is not repeated in future Olympics.

Bindra, who retired from the sport after his fourth-place finish in Rio, has told NRAI that though he would not question any of his teammates, he would remain open to any assessment by the review committee.

The NRAI order states that only in “matters specifically pertaining to the interview or findings/conclusions if any against or in favour of any Olympic team athlete that maybe examined by the committee, the Chairman of the committee shall be exempt participation in toto from such tasks by recusal, however upon his own request he too shall make himself available for interview by the remainder of the panel.”

The order further states that, “for this specific issue only, the remaining members of the commission shall officiate jointly, where majority view shall prevail”.

Other members of the committee include former tennis player Manisha Malhotra, who has also been appointed Convenor of the committee, NRAI Secretary Rajiv Bhatia and two journalists.

The order empowers the committee to go into a wide range of factors affecting the performance of the athletes. Also, as per the order, the NRAI Review Committee has been asked to submit its report to the President within a maximum period of four weeks.

The committee is expected to hold its first meeting on the August 30 or 31 and it has also been allowed the use of all available technology to help conduct its work smoothly. 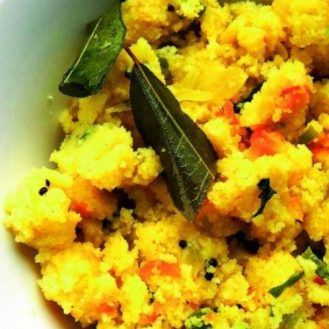