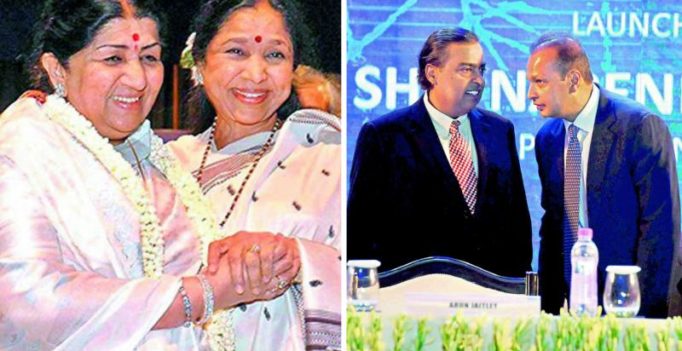 Many will agree to the saying that there’s nothing quite like a bond between siblings. The fights, pranks, closeness in bad times, intuitive understandings and support to each other all make it a very special relationship. But it’s not the same for all.

Samantha Grant, in her tell-all book, reportedly talks about growing up with her estranged half-sister Meghan Markle, Prince Harry’s girlfriend, and her royal ambitions. Samantha spills a lot of secrets about Meghan in the book whose working title is The Diary of Princess Pushy’s Sister, as reported by Daily Star. One who has openly criticised Meghan on several occasions in the past, Samantha’s book underlines the fact that siblings don’t always share a lovely bond and there exists rivalry between even the famous ones in industries.

Take the business tycoons Ambani brothers for instance. Reports suggest that all is not well between Mukesh and Anil. Though they are cordial publically, the buzz is that the two families do not share a very close bond, with the brothers even dragging each other to the court. The animosity between legendary singer sisters Lata Mangeshkar and Asha Bhosle had also made headlines in the past. When Lata was carving a niche for herself, Asha was a struggling singer. Though many claimed that jealousy existed between them, Lata herself admitted in an interview that the friction was because Asha’s first husband Ganpatrao Bhosle did not want Asha to have anything to do with her family. Asha too later spoke about how Lata did not support her when her marriage failed. 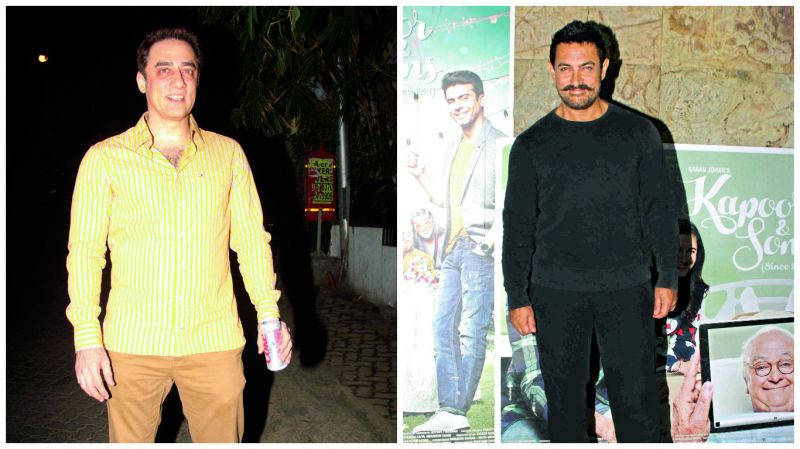 Closer home, we have examples such as Daggubati Purandeswari-Nara Bhuvaneswari and Pawan Kalyan-Chiranjeevi. It is alleged that though Purandeswari believed Chandrababu Naidu was responsible for the downfall of NTR, Bhuvaneswari did not let her sister enter the TD, following which she joined the BJP instead. Several reports suggest that Chiranjeevi and Pawan Kalyan did not get along well, adding that there was political rivalry (Chiranjeevi was with Congress, while PK started Jana Sena) and even ego clash. However, the brothers seem to share a good relationship now.

Celebrity sibling rivalry has its share of explanations too. “I think this happens because most successful people get insecure. They get so drunk on the adulation that when it slips, they become very scared. They don’t want any competition even from within the family. That’s why I think the friction happened between Lata and Asha. It’s essentially a psychological phenomenon,” says film historian S.M.M Ausaja. However, counselling psychologist Dr Diana Monteiro says it creeps in slowly. “Competition does not start during childhood,” she says. 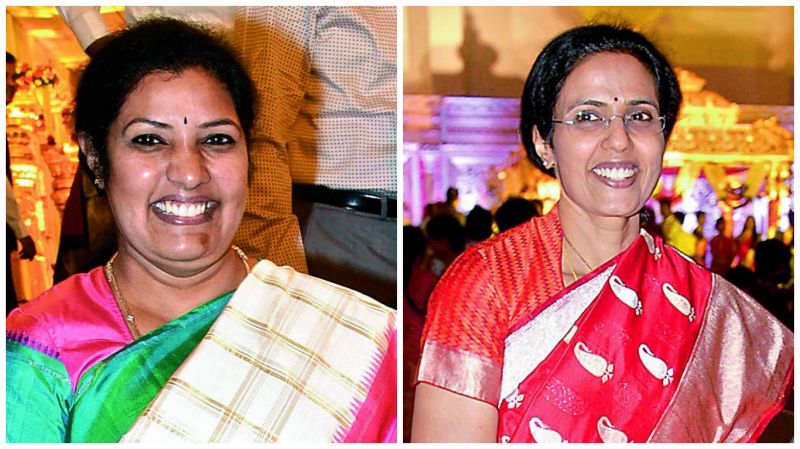 “It comes into play due to forces like parents and relatives. Initially, the feeling is hidden and it comes in to the limelight due to external factors. And once it shows up, one will always try to beat each other. Being in the same field of work increases the fight. As the need to be in the limelight overshadows everything else, being the best remains the sole motive,” adds Diana. 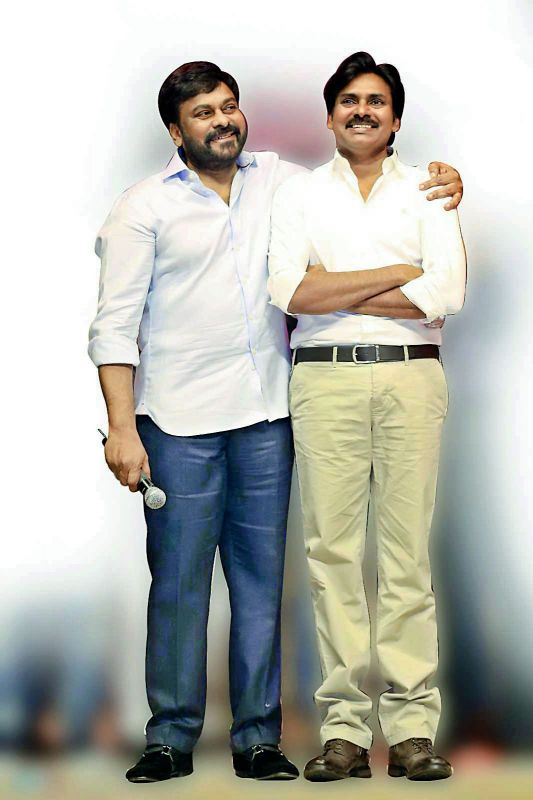 “One can observe that among siblings in the same field, the older one will be less aggressive. The younger one will try to show off as if they need to prove a point. Once the rivalry comes into play, it merges with their personal and professional life, creating a rift,” says Dr K. Prashant, Consultant Clinical Psychologist, Yashoda Hospital.

And Ausaja agrees that the game of fame is very addictive. “Once you’re used to it and it slips, a lot of stars go into depression. A classic case is Rajesh Khanna. Even though it is not sibling rivalry, when Amitabh Bachchan got all the attention, Rajesh Khanna could not handle it and took to the bottle. It is not that family and friends put the less successful siblings down, but since the other sibling starts to get more attention, the process happens naturally. In cases like this, family members can do a little bit of counselling. But will it stick in the long run? Only time can tell.” 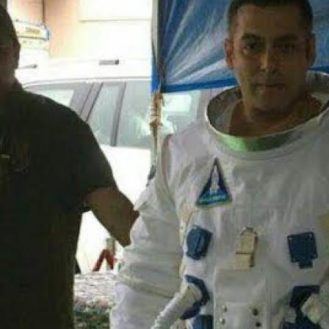