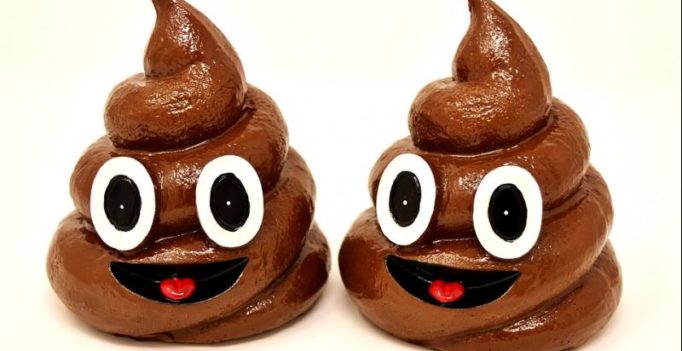 Both the nearby Kelowna Airport and Transport Canada have confirmed they are investigating the May 9 incident. (Photo: Pixabay)

In a bizarre revelation, a driver has claimed, human faeces fell through her sunroof from a plane flying overhead, landing on her face and leaving her with an eye infection.

The driver, Susan Allan, had been driving in Kelowana, British Columbia, Canada, where she stopped the vehicle at a red light.

The pair say they felt a liquid, smelly substance come in through the sunroof. Allan says that she was hit in the face and her son on the shoulder.

She immediately went to a car wash and cleaned herself up but the next day had to visit a doctor after her eye swelled to the size of a ‘golf ball’.

She was diagnosed with conjunctivitis in both eyes.

Speaking to MailOnline Travel she said that they were inundated from poop falling from the sky. It covered her entire car and came in through her sunroof. It was actually quite a horrific feeling to know that you were covered in human faeces. “When we looked up all we saw was a plane flying over. I have conjunctivitis in both eyes and had to have medication for 12 days. It’s just now starting to feel better,” she said.

Speaking to the Canadian Press, she added, “I just want everybody to know that although this seems like a surreal type of story, this happened to me and my son.”

Both the nearby Kelowna Airport and Transport Canada have confirmed they are investigating the May 9 incident.

People regularly report having human waste fall on them from aircraft. Sewage on planes is actually kept in a tank and can only be emptied using an exterior lever.

However, it is possible for leaks from the tanks to occur and the waste to slide out and freeze on the side of the aircraft. As the plane descends into a lower altitude, where the air is warmer, the frozen waste can melt and fall off. 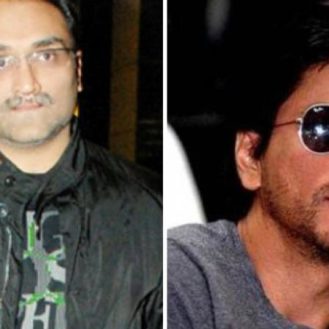