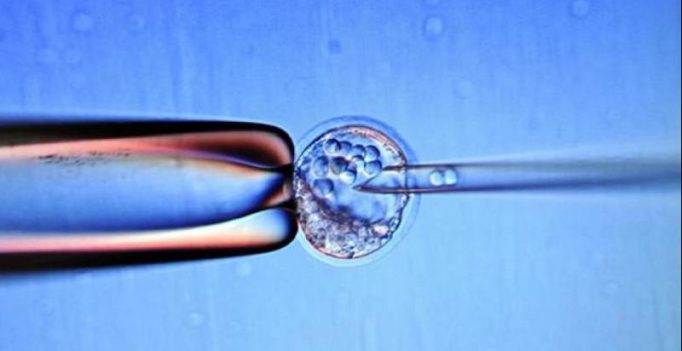 Researchers hope that by transplanting human stem cells onto newly-formed chicken embryos they can find out more about how cells transform into foetuses. (Photo: AFP)

While it may sound like something straight out of a scientific fiction movie, scientists in New York have created half human-half chicken embryos in what some have described as ‘sick’ and ‘disturbing’ experiments.

However, researchers hope that by transplanting human stem cells onto newly-formed chicken embryos they can find out more about how cells transform into foetuses.

The study could lead to a whole host of revolutionary treatments for developmental disorders.

But the scientific breakthrough has been met with repulsion among some people online.

Twitter users have called the move everything from ‘sick’ and ‘scary’.

One Twitter user EricHedean, said, ‘This is SICK!!’ while BernieForTheGreaterGood added, ‘For real. That’s some sick stuff, no excuses when there are supercomputers to do molecular level research.’

The research was lead by a team of scientists under the direction of Ali Brivanlou at Rockerfeller University in New York.

Scientists already know that embryonic stem cells can differentiate into any of the body’s specialised cell types: from bone and brain to lung and liver.

When an organiser is transplanted from one embryo to another, it spurs its new host to produce a secondary spinal column and central nervous system, complete with spinal cord and brain.

However, due to the ethical guidelines that limit experimentation on human embryos, they did not know if a similar organiser existed in humans.

In Massachusetts, for example, experiments can be performed on embryos that have not experienced more than 14 days of development. This is around the time organiser cells begin to form.

To get around this, Dr Brivanlou’s team grew artificial human embryos from stem cells which they transplanted into chicken embryos.

The research found that as soon as they were introduced to their avian hosts, the human cells began laying the groundwork for a secondary spinal column and nervous system – an act that clearly announced the presence of a true human organiser.

The full findings of the study were published in the journal Nature. 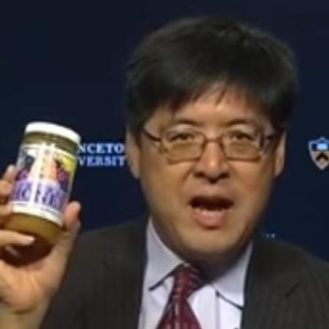