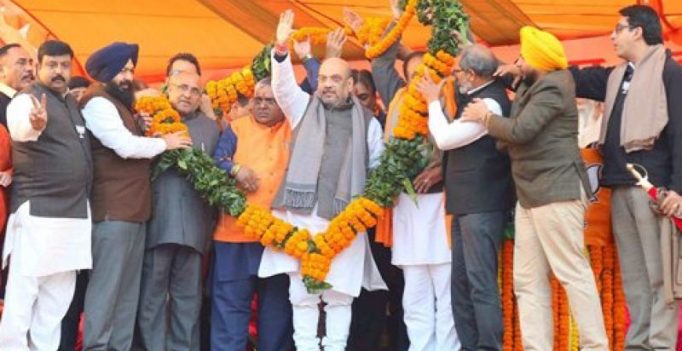 New Delhi: The day of reckoning for the BJP appears to be nearing. Campaigning ended on Thursday evening for two BJP-dominated states — Goa and Punjab — that will go to the polls on Saturday. It is therefore a moment of anticipation as well as apprehension for the lotus brigade.

While the BJP is in power in Goa, it is the coalition partner of the ruling Shiromani Akali Dal in Punjab. If there is a glimmer of hope of returning to power in Goa, Punjab is a tough call. Elections will be held in 157 seats across the two states, including all 117 Assembly berths in Punjab and 40 in Goa.

A section of top saffron leaders who appeared to have “given up hope” in Punjab also seemed “uncertain” about the Goa outcome.

The RSS, which is closely observing the Goa contest, admitted in its mouthpiece Organiser that the “AAP had made good inroads into the political arena with a team of educated and professional cadre”.

Goa and Punjab will be the first testing grounds for the government’s much-flaunted demonetisation policy. Despite ruling in Goa, all is not well for the BJP in the state.

Punjab, a fight between AAP, Congress
The BJP’s lack of confidence in incumbent Chief Minister Laxmikant Parsekar was evident as the party refused to project him as its face in the elections. For the state unit and the Sangh, defence minister and former Goa CM Manohar Parrikar is still the vote-catcher. Organiser wrote: “Defence minister Manohar Parrikar is still a crucial figure in the Goa elections and is closely managing affairs, including ticket distribution and manifesto.”

A recent opinion poll in Punjab predicted that the Akali-BJP alliance will be “wiped out” in the state. “We don’t have much hope. But there could always be a last-minute miracle,” said a saffron leader who has been campaigning for the party in Punjab.

Punjab appears to be a contest between the AAP and the Congress. The drug menace, sacrilege of holy books of Sikhs and the contentious SYL canal issue were the main planks of rival parties. 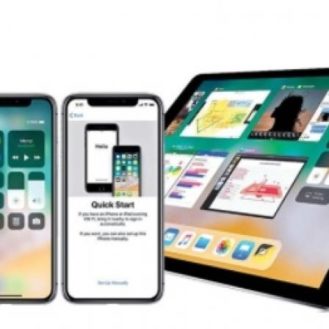