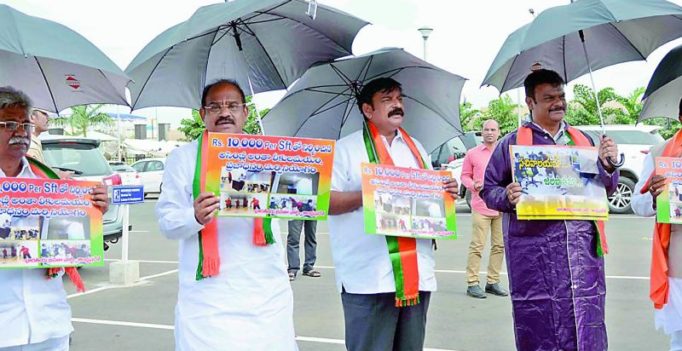 BJP legislators stand in front of the AP Assembly with umbrellas and wearing a raincoat, on Thursday. (Photo: DC)

They attended the House, wearing raincoats and carrying umbrellas. They said that even a brief spell of rain was leading to leaks in the Assembly and since these are monsoon sessions, they were carrying umbrellas as a preventive measure.

They added that Rs 1,000 crore spent on constructing the Assembly was wasted and this was proven by the leaks.

The Business Advisory Committee had decided to conduct the Assembly till September 19 for seven working days.

On Thursday, the first day, the members raised various issues related to their constituencies and general topics during question hour and zero hour respectively.

“Government spent thousands of crores of rupees on building the Assembly and Secretariat but these buildings are leaking even during normal rain. For constructing the Assembly, government paid Rs 10,000 per sq. ft. The government is corrupt and has misused public money,” alleged BJP MLC P.V.N. Madhav. 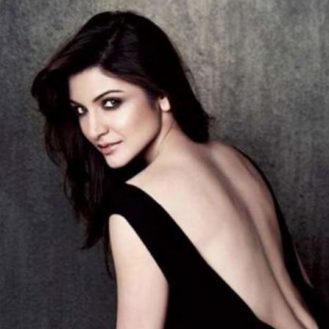