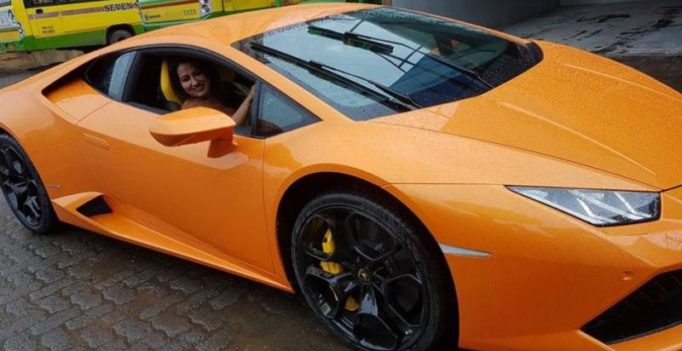 Mumbai: Even the Chief Minister Devendra Fadnavis’s official vehicle did not evoke as many stares at the Vidhan Bhawan here as a flashy orange Lamborghini did on Friday.

The occupant of the luxury car was CM’s party associate Narendra Mehta, whose entry into Vidhan Bhawan (legislature complex) on the penultimate day of the budget session in the flashy car was the topic of discussion in the premises.

Mehta, BJP MLA from Mira-Bhayander, was in news last year after his wife met with an accident as she lost control over the same car and rammed it into an auto rickshaw within seconds of taking it out for the first time.

Mehta had reportedly gifted the Rs 5.5-crore car to his wife on her birthday. A real estate businessman from Mira Bhayander, he has been a mayor of the Mira Bhayander Municipal Corporation.

NCP MLA Jitendra Awhad said, “At a time when the legislature is in session and discussing issues of the common people, such show of flamboyance is unwarranted.” 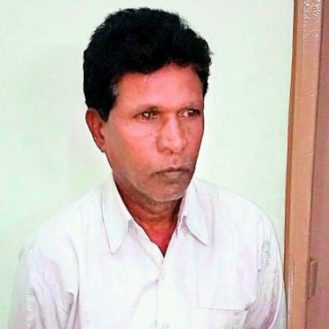