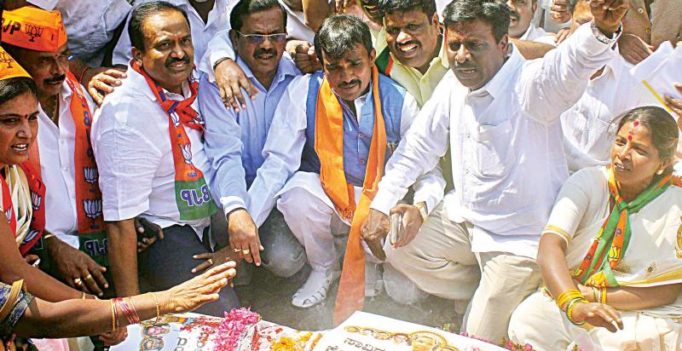 He said, “Probably, Mr Dinesh Gundurao’s mental balance was not sound when he made that statement. It is the culture of his family. Allegations and counter-allegations are common, but personal abuse is not fair. He was removed from the cabinet because he was a non-performing minister. His achievements as a minister were nil. Congress leaders are distracted by the information on MLC Govindraju’s diary. Why have they spirited away officer Chikkarayappa (CBI accused)? Who runs the state intelligence wing? There is a strong connection between absconding Chikkarayappa and Mr Govindaju’s diary. If the Congress leaders continue to make such statements, we may have to resort to similar retort.”

He said, “Being in public life, Chief Minister Siddaramaiah should at least answer the allegations made against him. He is behaving like a dictator. As Dr G. Parameswar was not listening to him, he has asked the party high command for a change in portfolio. Mr Siddaramaiah has killed the Lokayukta institution to cover up all the scams.”

Strongly coming to the defence of his party chief, B S Yeddyurappa, state BJP SC Morcha president, C N Ramu, demanded on Wednesday that KPCC working president Dinesh Gundurao take back his words against him.

“Congress leaders, who have paid off their party high command, are now trying to divert public attention from this matter by making baseless allegations against the BJP,” he protested. “Dinesh Gundu Rao has made derogatory remarks against the BJP president, alleging that he had a diary of a Congress leader. If this is true, he should accept the contents of the diary,” he said, adding, “Mr. Dinesh Gundu Rao comes from a good family, but his statement against Yeddyurappa is not in good taste. He should take back his derogatory remarks against him.” 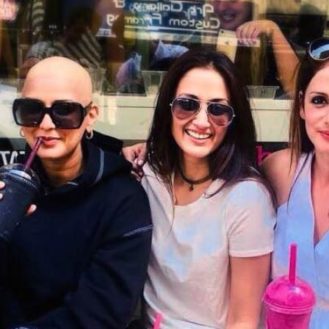