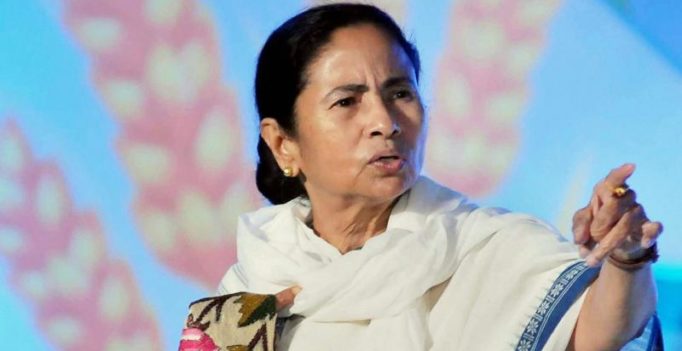 Kharagpur/Jhargram: West Bengal Chief Minister Mamata Banerjee today dubbed the BJP as a party which “understands only the language of riots,” while accusing it of using social media to “instigate people and spread rumours.”

While making the allegations ahead of the RSS plans to celebrate Ram Navmi in a big way tomorrow, the chief minister also appealed to the people not to be misled and instigated by rumours.

At a meeting at Kharagpur, she came down heavily on the BJP alleging it was using the social media to “instigate people and spread lies and rumours.”

“BJP only understands the language of riots. They only know how to create tension between Hindus and Muslims,” she alleged.

Later at Jhargram, while participating in a function in which she declaring it as the 22nd district of the state, she said, “Always remember that Rama had killed Ravana because he was evil. We have to kill Ravana who wants to create division among the people and engineer riots.”

She cautioned people against getting provoked by any rumour, she appealed to them to stay united. “Let our unity win. Always stay united and never pay heed to any kind of rumour, do not be scared of threats. Maintain peace and harmony.”

“If you have faith in me, always remember that I never do anything which is against the interest of the people. I am always with the people,” she said.

The chief minister also demanded that the Centre waive the loans of the farmers and said “We have done away with khajna (tax) on agricultural land.”

Banerjee said ‘Jangalmahal,’ the tribal area earlier dominated by Maoists had witnessed violence in the past but the peace has returned there after Trinamool Congress came to power in the state.

She said the state government has set up colleges, multi-super specialty hospitals in Jhargram district and has plans to set up a university here. “We will also set up an archery academy in Jhargram,” she said. 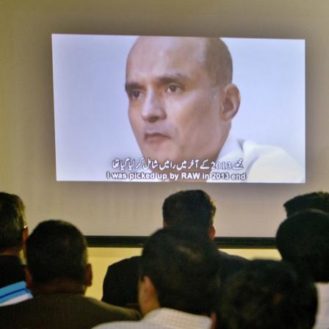