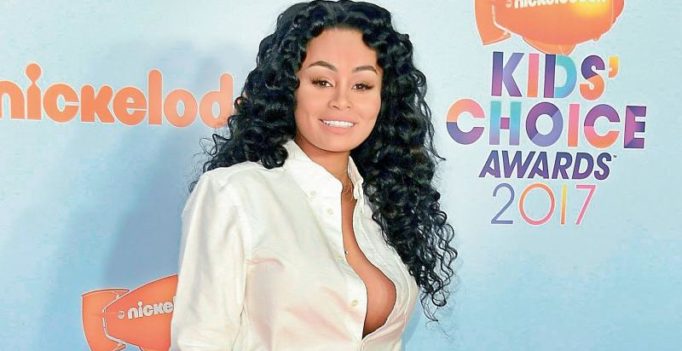 Rob Kardashian and Blac Chyna who are engaged in custody war visited the Century City law offices of Laura Wasser, who represents Rob.

According to TMZ.com, they spent hours inside but, nothing has been resolved. Rob had someone call ahead to have his car pulled up to the valet stand, but he wanted to wait until Blac left.

The witnesses claim that a visibly agitated Blac came along, saw the Range Rover, got inside and prepared to hightail it away from the building. One of Blac’s lawyers told her, “That’s not a good idea.” And with the help of a valet, they got Blac out of Rob’s whip.

The custody hearing is full steam ahead for next month and Blac plans to raise allegations that Rob committed domestic violence. 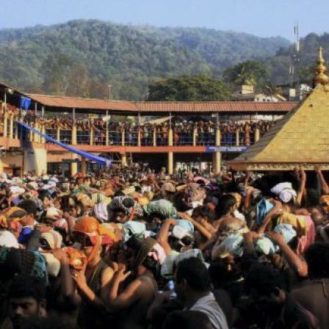