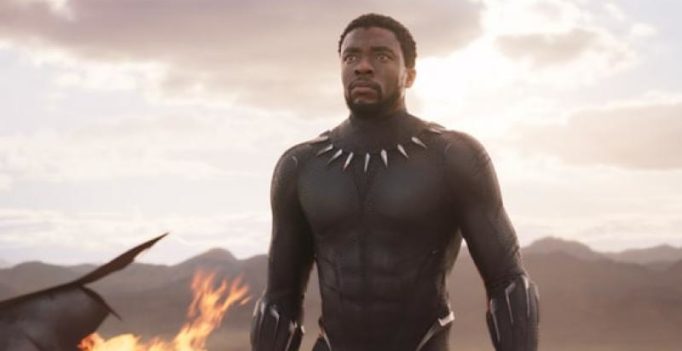 ‘Black Panther’ is the eighteenth film released by Marvel Studios for the Marvel Cinematic Universe.

Los Angeles: ‘Black Panther’ roared at this year’s MTV Movie and TV Awards as the film went on to bag top honours, including Best Movie, while ‘Stranger Things’ was adjudged the Best Show at the ceremony.

The Ryan Coogler-directed film also won three other big awards – including Best Performance in a Movie and Best Hero for Chadwick Boseman’s performance as T’Challa/ Black Panther. Micheal B Jordan’s portrayal as Erik Killmonger in the film won him the title of Best Villain.

The Best Movie award was presented by Lady Gaga, who made a surprise appearance at the show.

She then announced the award would go to ‘Black Panther’.

Boseman, Jordan and Winston Duke (M’Baku) came on to the stage to accept the award.

“Thank you all for investing in not just a beautiful story, but investing in a continued conversation in what this industry and what this culture could achieve – and what we all can aspire to be,” Duke said.

Actor Millie Bobby Brown from the Netflix series won the award for Best Performance in a Show. Her co-star Noah Schnapp scored the win for the Most Frightened Performance.

Brown, who could not attend the show due to a broken kneecap, addressed the audience through a pretaped video message in which she made a powerful speech against bullying.

“I was taught, if you don’t have anything nice to say, just don’t say it. There should be no space in this world for bullying, and I’m not going to tolerate it and neither should any you. If you need a reminder of how well you are and to rise above the hate, message me on Instagram,” she said.

The actor’s remarks come days after she quit social media due to online bullying.

For a second consecutive year, both categories were gender-neutral.

The Best Fight win was scored by ‘Wonder Woman’ for the scene in which Gal Gadot’s Wonder Woman faces off against German soldiers in the battlefield.

“I love you little monsters so much! And, Happy Pride Month! I just have one problem, I recently found out that I am actually five-foot-three and three quarters  I am so, so sorry, but thank you so much,” she said in her acceptance speech.

‘Master of None’ co-writer-actor Lena Waithe accepted the Trailblazer Award, who dedicated the honour to the 1990 documentary ‘Paris Is Burning’ that introduced her to trailblazers such as Pepper LaBeija, Dorian Corey, Angie Xtravaganza and Willi Ninja.

The show was hosted by Tiffany Haddish, who made history by becoming the first African American to have headlined the event. She also took home the prize for Best Comedic Performance for ‘Girls Trip’.

The cast of ‘It’ received the award for Best Onscreen Team.

Madelaine Petsch from ‘Riverdale’ bagged the Scene Stealer award for her portrayal as Cheryl Blossom in the show.

The Best Kiss award was shared by Nick Robinson and Keiynan Lonsdale for ‘Love, Simon’ film. ‘Keeping Up With the Kardashians’ was adjudged the Best Reality Series/Franchise and mother-daughter duo Kris Jenner and Kim Kardashian were present to collect the award. 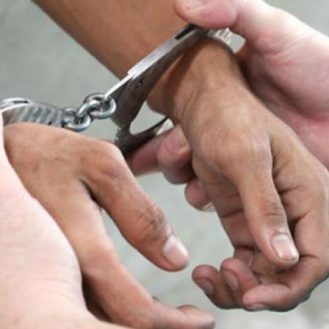