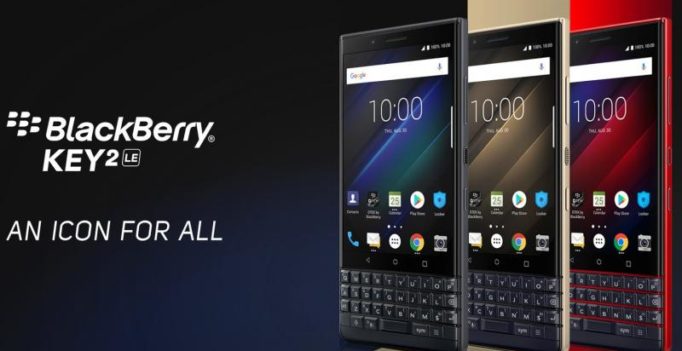 Earlier on this month, BlackBerry announced the Evolve and Evolve X smartphones that were a shift away from their usual design philosophy. Now, at IFA 2018, BlackBerry has officially unveiled the KEY2 LE, a lite version of the BlackBerry KEY2, that was announced a couple of months ago.

The BlackBerry KEY2 LE features a lightweight polycarbonate frame and a newly designed soft textured back that aims to offer a better grip. It also includes a 4.5-inch Full-HD, 2.5D display along with Gorilla Glass protection. The handset will be available in three colour options: Slate, Champagne, and Atomic.

The BlackBerry KEY2 LE retains the iconic features of the KEY2 which is a great device in itself. The new model features a Snapdragon 636 chipset that is coupled with 4GB of RAM and either 32GB or 64GB of onboard storage – with both offerings expandable storage MicroSD support.

As far as optics go, the KEY2 LE features a 13MP + 5MP rear camera with the secondary one used for depth sensing. The 13MP camera features a f/2.2 aperture while the 5MP camera has an aperture value of f/2.4. For selfies, the handset utilises an 8MP sensor.

The BlackBerry KEY2 LE comes loaded with Android 8.1 Oreo and it includes support for popular features like the Google Assistant, Google Lens, and Google Pay.

The BlackBerry KEY2 LE also includes the refreshed DTEK by BlackBerry application that brings new scanning features for proactive security checks to easily identify and mitigate potential security risks, such as unwanted data access by a downloaded application on your smartphone.

In addition, the BlackBerry KEY2 LE features a 300mAh battery with Qualcomm Quick Charge 3.0, enabling up to a 50 per cent charge in about 36 minutes, which is adequate enough to last through a workday. The BlackBerry KEY2 LE also comes with a Boost mode charging and contextual battery reminder which will learn from your daily charging habits and calendar appointments to recommend when to charge. 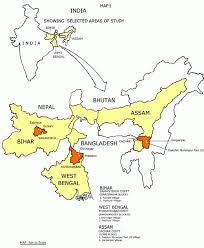