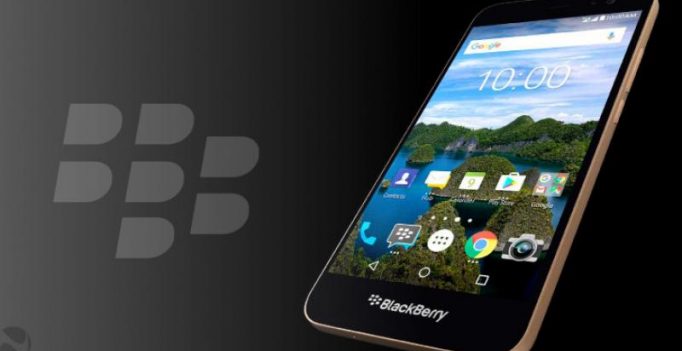 BlackBerry announced its KEYone smartphone back at the MWC, 2017. Now a new report suggests that the company has announced yet another smartphone called Aurora in Indonesia.

As far as the specifications of the device are concerned, the BlackBerry Aurora features a 5.5-inch HD (720×1280 pixels) IPS display and is powered by Snapdragon 425 along with Adreno 308 GPU. The device offers 4GB of RAM and 32GB of internal storage. On the camera front, the device packs a 13MP rear camera with dual-LED flash.

The smartphone is powered by a 3,000mAh battery and the company says the device can provide over 20 hours of battery life in a single charge. The device will be shipped with Android 7.0 Nougat and will come in the following colour variants: Black, Silver and Gold.

The device is announced with a price tag of IDR 3,499,000 which is approximately Rs 18,000. The company hasn’t confirmed an exact date for the launch yet. 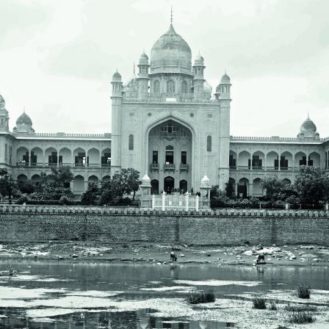