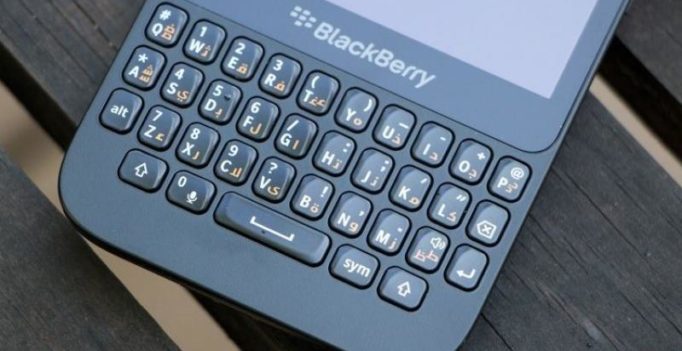 The development of BlackBerry-branded smartphones will be left to BlackBerry’s partners, which will license BlackBerry’s technology and brand.

BlackBerry in September officially announced to stop making its own smartphones; however the company is still left with one sweetner that it wants to give away to the fans for one last time—a new phone with its signature QWERTY keypad.

In a statement to Bloomberg, BlackBerry CEO John Chen confirmed to introduce the BlackBerry’s Keyboard in its upcoming smartphone. “We’ve one keyboard phone I promised people, and it’s coming,” he told Bloomberg.

In September, BlackBerry decided to make strategic shift in the company’s functionality. Chen disclosed that the development of BlackBerry-branded smartphones will be left to BlackBerry’s partners, which will license BlackBerry’s technology and brand. Meanwhile, the company will focus more on growing its software business.

“We believe that this is the best way to drive profitability in the device business. The move will reduce BlackBerry’s expenses by eliminating the need to carry inventory and by reducing staff and equipment requirements,” Chen said. 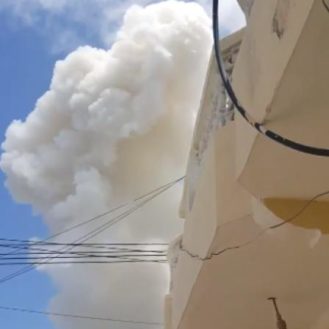