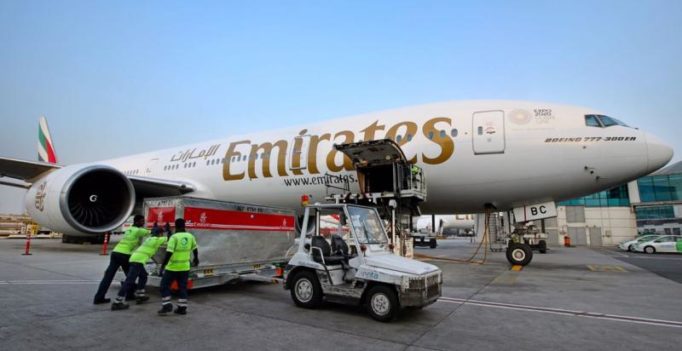 The airline said over a dozen flights will transport the relief goods, which have been donated by various UAE-based businesses and organisations, to Thiruvananthapuram – the nearest online Emirates station to the areas most affected by the flood. (Photo: Twitter | ANI)

Kochi/Dubai: UAE’s national carrier Emirates has said it will fly over 175 tonnes of relief material to Kerala, which is facing the deadliest deluge in nearly 100 years.

Unprecedented floods due to incessant rain have created havoc in the state causing immeasurable misery and devastation. As per the official records, since August 8, over 231 people have died and more than 10 lakh have been displaced.

“Emirates SkyCargo will carry flood relief cargo of over 175 tonnes to Kerala, India, joining the UAE community in their support of the people of Kerala,” the airlines said in a statement. The airline said over a dozen flights will transport the relief goods, which have been donated by various UAE-based businesses and organisations, to Thiruvananthapuram – the nearest online Emirates station to the areas most affected by the flood.

“The goods, including lifesaving boats, blankets and dry food items, will be handed over to the local flood relief and aid organisations for distribution,” it said. 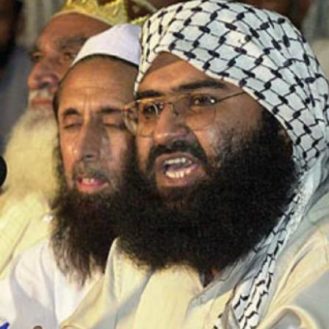