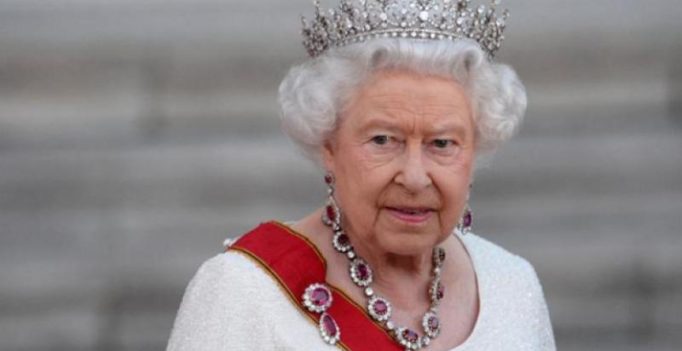 London: Mistaken to be an intruder, the Queen of England had a close shave with one of her own palace guards, when she was on one of her late night strolls at the Palace gardens, it has been reported.

According to a report in The Times, the incident happened several years ago at Buckingham Palace, when the queen was in one of her late night strolls. One of the soldier on duty approached her and asked “Who’s that?” before realising whom he was talking to.

“Bloody hell, Your Majesty. I nearly shot you”, the soldier apparently said, to which the Queen replied in a matter-of-fact tone, “That’s quite all right. Next time I’ll ring through beforehand so you don’t have to shoot me.”

The Queen reportedly is a light sleeper and when sleep eludes, often goes on late night strolls in the palace gardens wearing a winter coat.

This is not the only instance of faux paus by the Royal Guards. In 2013, armed guards reportedly mistook Prince Andrew to be an intruder in broad daylight, and confronted him, before realising their mistake and issued an apology.

The Queen’s official residence Buckingham Palace has been prone to many episodes of breaches in the past, with the most recent one in May 2016 when a 41-year-old man climbed over the barbed wire fence and roamed freely in the palace grounds for 10 minutes before being apprehended by the guards. “Is Ma’am in?” he reportedly asked the officers. 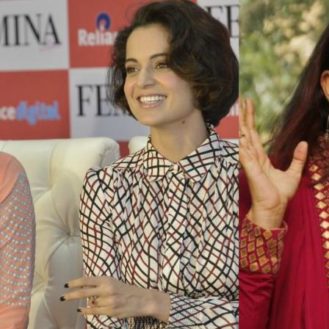