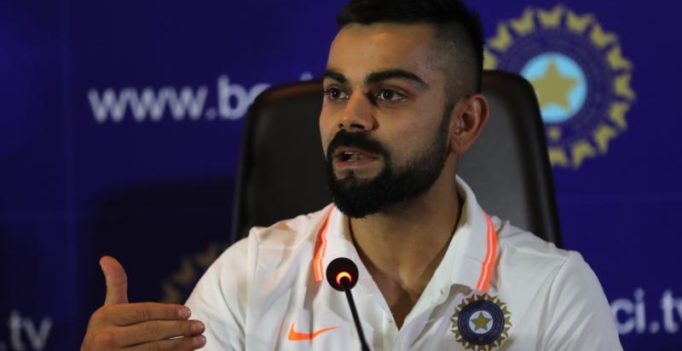 While much hype was built around his county stint, the stylish right-hander said he wanted to experience the conditions but his body did not allow him to feel he was ready.(Photo: PTI)

New Delhi: Team India skipper Virat Kohli said he was fully fit for the upcoming tours of Ireland and England after previously enduring a neck injury. The 29-year-old got injured while playing for Royal Challengers Bangalore (RCB) in the 2018 Indian Premier League (IPL) and as a result, his maiden county cricket stint with Surrey had to be called off.

Kohli then underwent rehabilitation at the National Cricket Academy (NCA) in Bangalore before passing the mandatory Yo-Yo fitness test along with other team members.

“I am hundred percent ready to go. The neck is fine now. I have had six to seven sessions in Mumbai and I went to the fitness test as well. My body is feeling fine and hundred percent. I am excited to get back on the field which is very rare when you play so much cricket. But these sort of breaks help and momentarily they make you fresh,” he said.

While much hype was built around his county stint, the stylish right-hander said he wanted to experience the conditions but his body did not allow him to feel he was ready.

“I think what has happened was the best thing for me. I wanted to go out and experience the conditions because that was one place we did not play so much. There is a big gap of 4 years. You forget how the conditions were when you played last time. I wanted the most difficult phase of those conditions and now we are going to enter the heat-wave, it is going to get hotter. So I wanted the damp and wet conditions in which Cheteshwar Pujara, Ishant Sharma and Varun Aaron played. But in hindsight, when I look at it, if I was 90% percent with my body used to the conditions compared to now feeling 110% now and going in fresh, I would be in this position. But as I said, I’m excited about getting to the field again,” Kohli added.

Kohli and co will leave for the tour of Ireland on Saturday where they will take on the hosts in two T20Is. That will be followed by a full-fledged series against England early in July as they start off with three T20Is and a three-match ODI series before switching to red ball cricket with the five-match series. 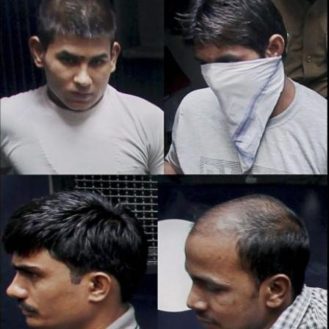