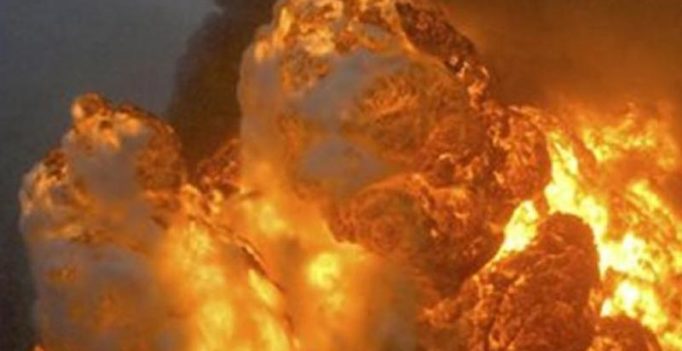 Quetta: Police said a powerful bomb has exploded near the office of the provincial police chief in southwest Pakistan, killing at least two persons and wounding 10 others.

TV footage showed several badly damaged cars and a road littered with broken glass. No one has claimed responsibility.

Pakistani Taliban and Islamic militants have previously targeted the province, which for over a decade has been the scene of a low-intensity insurgency by nationalist and separatist groups demanding a bigger share of regional resources. 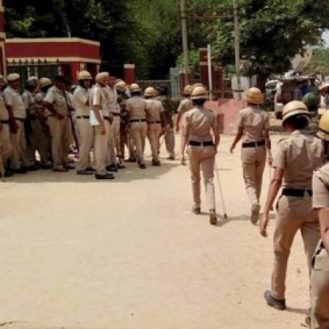