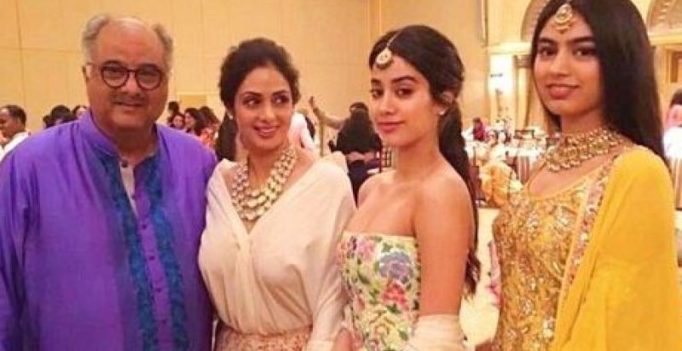 Sridevi’s posthumous national award for best actress will be collected by her two daughters Janhvi and Khushi along with their dad Boney Kapoor on Thursday.
Boney is yet to make a public appearance post Sridevi’s death. In fact, Boney is even reluctant to attend his niece Sonam Kapoor’s wedding on May 7. The family has apparently convinced him to do so on the condition that he attends only the mandatory rituals.

The national film awards is another event that Boney would have rather avoided. A close friend says, “The wounds are still very raw. Sri has been gone for less than two months, and Boney cries at the very mention of her name. Given a chance, he would have just avoided any mention of her, but the national award is big and a historic chapter in Sridevi’s glorious career. Boney’s daughters Janhvi and Khushi have convinced their father to accompany them to Delhi.” 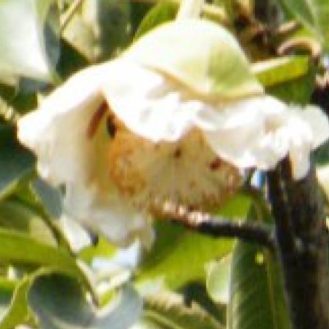