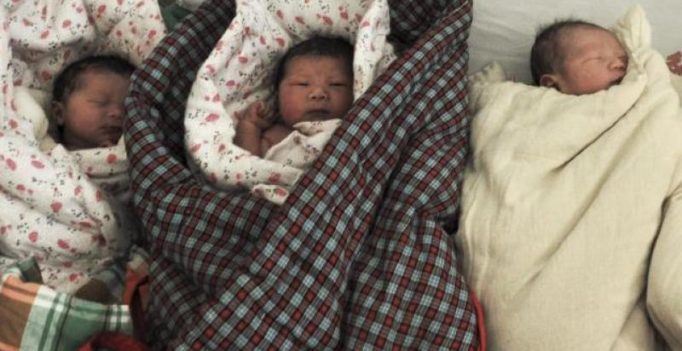 Beijing: As soon as China abandoned its one-child policy a year ago, Zheng Xiaoyu and her husband started trying for a sibling for their nine-year-old son.

Their efforts bore fruit with another boy, one of a million extra births this year.

“The traditional Chinese thinking is that more children bring more blessings,” Zheng said, recovering from the birth at a luxury convalescent home in Beijing.

For years the couple dreamed of a second child to keep them company in their twilight years.

“Neither me nor my husband is the only child in our families. We grew up in the company of our siblings,” she said.

“Before the change, we questioned why we couldn’t have a second child, why they had to limit everyone’s desire to have children.”

Since the late 1970s, strict measures in the world’s most populous country restricted most couples to only a single child, with fines for violators and even forced abortions.

Zheng and her husband were employees of state-owned enterprises and faced losing their jobs if they violated the ban. Officials say it was a key contributor to China’s economic boom.

But concerns over an ageing population, gender imbalances and a shrinking workforce pushed authorities to end the restriction and allow all couples a second child from January 1.

More than 17.5 million births were expected in 2016, he told a conference in November — which would reverse a decline last year and be the highest figure since 2000.

But while the end of the one-child policy swayed Zheng and her husband, it is unclear how much it contributed to this year’s baby boom.

Previous statistics show the increase was concentrated in the first half of the year, before the new policy could have an effect. And 2016 is the lunar year of the monkey — considered a particularly auspicious zodiac sign to be born under.

In pyjamas and slippers, Zheng was recovering at the gated Xiyuege Centre, or “Lucky Month Home”, in Beijing, where Porsche and Lexus cars line the parking lot.

It is a modern take on the 2,000-year-old practice of postpartum confinement or”zuoyezi” literally “sitting the month” in which new mothers stay in bed, keep warm and avoid certain foods.

Traditionally they do not exercise, expose themselves to draughts of any kind, or bathe.

There is no evidence for traditional claims that the practice will prevent diseases such as arthritis later in life.

But the 75-room Xiyuege Centre offers what nurses, managers and promotional materials all describe as “scientific” accompaniments to confinement: spa facilities where women can lie on a heated bed of jade, consume six specially calibrated meals a day to boost breast milk production while shedding pounds, and enjoy round-the-clock specialist care.

Such institutions in recent years have turned the custom into a lucrative industry, now set to boom even further.

There were more than 760 such centres across the country generating revenues of approximately 4.2 billion yuan ($605 million) two years ago, according to website China Industry Information. It projected that sector turnover would more than double to 11 billion yuan by 2019.

The Xiyuege Centre has seen clients recovering from their second pregnancies more than double this year, estimated Zheng Hui, the nurse managing infant care for VIP mothers, who pay more than $1,000 a day for their stays.

The oldest woman she had cared for was a 44-year-old, whose first child was already an undergraduate at college.

“It’s very clear that this year demand has gone up drastically. Customers are booking further and further in advance,” said Hou Yanran, marketing manager of Xiyuege which plans to open a third branch in the capital.

Women were calling to reserve spots a mere month into their pregnancies, she said.

Officials predicted a surge in births after a 2013 change that allowed couples a second child as long as one parent was without siblings. But it did not materialise.

The Global Times newspaper this month cited family planning policy expert Yuan Xin as attributing the current uptick to the 2013 relaxation, with an increase from the two-child policy only coming in the next few years.

But around 53 percent of one-child families have no desire for a second, according to a survey of 10,000 families with kids under 15 by the All-China Women’s Federation.

Zheng is 38 and said many of her friends had been extremely curious about her pregnancy, asking endless questions to decide if it was worth the risk of having another child at their age.

“Due to financial reasons, most people don’t want to have a lot of kids anyway. They’re all very hesitant. From the perspective of an ordinary citizen, I think it would have been better to end this policy earlier,” she said. 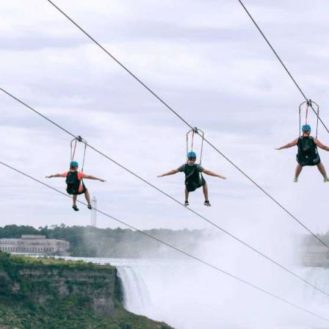