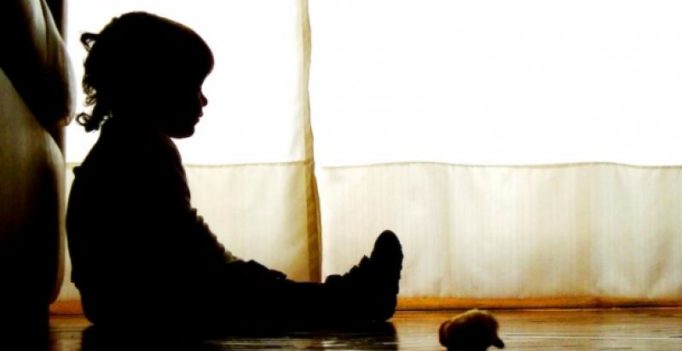 While Carla is set to undergo a surgery to get female genitalia, she will need further procedures in future to enable her to have sex (Photo: AFP)

A similar dilemma was faced by parents of a five-year-old named Carla, as her mother noticed swelling around the vulva only to learn that she had male and not female reproductive organs. The male gonads were concealed inside her body, hence giving her genitalia the appearance similar to female organs.

Children born like that were called hermaphrodites, and surgery was used to assign genders to them. But this came under criticism since many said that the wrong gender might be assigned in absence of the child’s input on the matter.

Meanwhile a court gave permission for the intersex surgery since it saw the child exhibit female behaviours based on Carla’s fascination for lip gloss, necklace and wearing her hair in braids.

While Carla is set to undergo a surgery to get female genitalia, she will need further procedures in future to enable her to have sex. 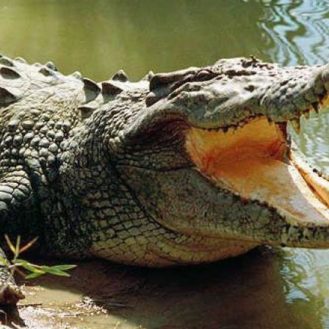