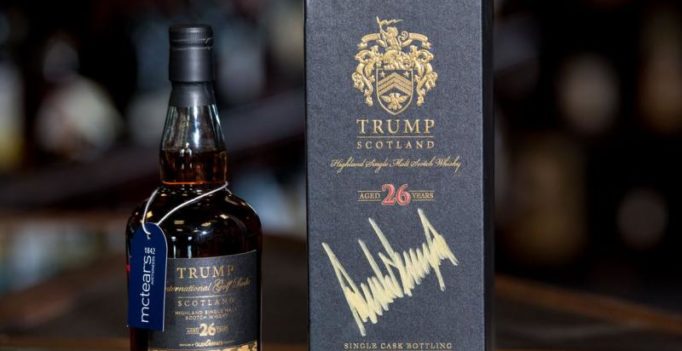 London: A limited-edition whisky signed by US President-elect Donald Trump has fetched some $7,334 at a Scottish auction – or twice what was expected.

Trump signed the presentation box of the GlenDronach single malt whisky bottled in 2012 to mark the opening of Trump International Golf Links in Aberdeenshire. The whisky was of a limited edition distilled in 1985.

Laurie Black, an expert on whisky, says “GlenDronach is a stunning whisky in its own right, however the Trump connection gave this particular bottle a presidential boost.”

Trump has golf courses in Aberdeenshire and Turnberry. 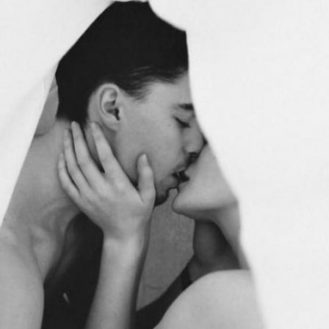