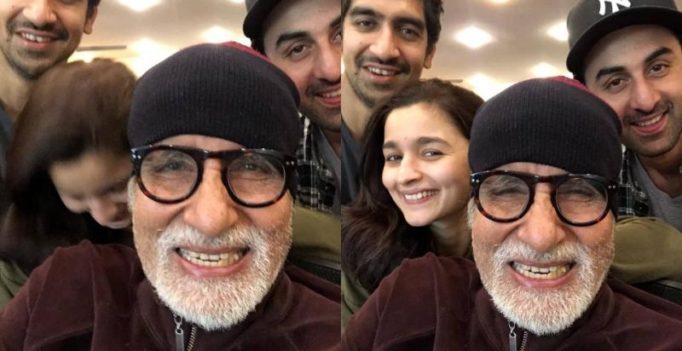 New Delhi: Film stars Amitabh Bachchan, Alia Bhatt and Ranbir Kapoor have started preparing for the next schedule of their much-anticipated film ‘Brahmastra’.

The ‘Raazi’ star on Friday treated her fans and followers with a sneak peak.

In the picture, Big B, Alia and Ranbir are seen involved in a script reading session of the sci-fi drama with director Ayan Mukerji.

“Oh captain my captain! Prep with the legend @amitabhbachchan #brahmastra #ranbirkapoor,” she captioned the picture. The team also posed for some selfies, with Amitabh Bachchan being at his goofiest, writing how all were prepping for the film, but he was prepping to ‘brush his teeth’ and that he was having an ‘outer space experience.’

Not just being goofy, he also goofed up by writing Ranbir’s name as Ranveer.

He thankfully realised the error and reposted the first one with the correction, though by then Alia burst out laughing. 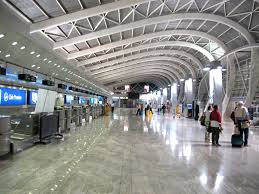