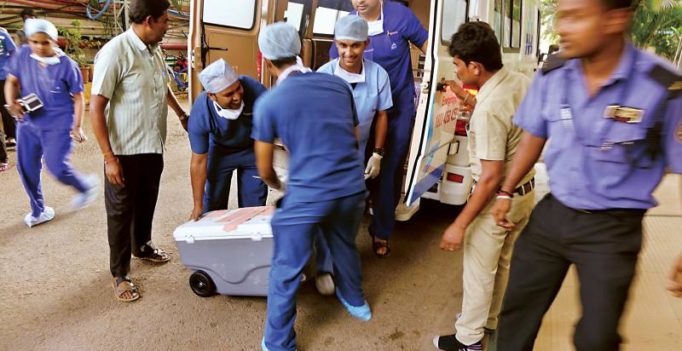 Medical staff carry the heart of Ravi to Narayana Health City in Bengaluru on Tuesday.

Bengaluru: The heart of Ravi, a 26-year-old youth (male) declared brain dead at BGS Global Hospital in Uttarahalli on Monday was transported through a green corridor on Tuesday morning to Narayana Health City in Bommasandra Industrial Area. It took just 26 minutes for the ambulance and the transplant team to reach Narayana Health City from BGS Global Hospital with the donor’s heart.

He was admitted to BGS Global Hospital after a road accident on 16th April. He was riding pillion without wearing a helmet and sustained severe head injuries after a fall from the moving vehicle. The recipient was a 40-year-old male named Nagaraj from Koppal. A farmer by occupation, he was diagnosed with a heart failure in 2012 and was being managed by the Heart Failure Clinic team at Narayana Health City. The cross-matching of the donor and recipient was done at TTK Blood Bank. Team of doctors led by Dr Julius Punnen, Senior Consultant Cardiothoracic Transplant surgeon performed the heart transplant. 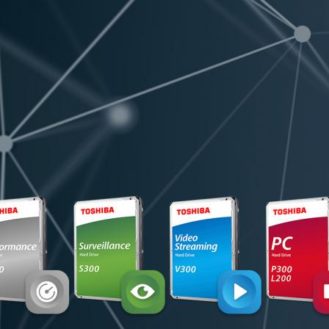