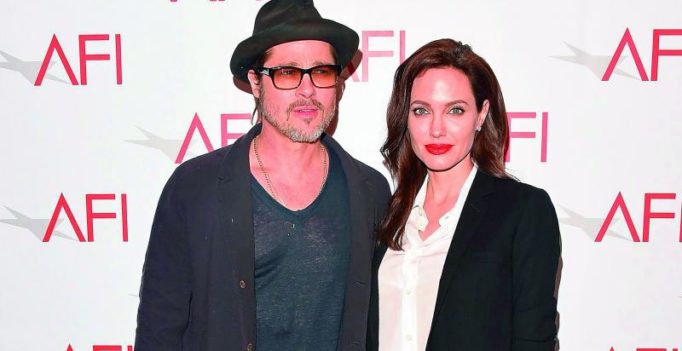 According to recent reports, former couple Angelina Jolie and Brad Pitt are communicating for the first time in a while. “Things have calmed and settled between Brad and Angelina. It’s not as tense as it had been. They are focused on the kids and are working to do what’s best for them,” a source told E! News, adding, “Brad has been able to spend more time with the kids. He’s doing well and is focused on healthy, clean living. He’s in a good place.”

Brad and Angelina’s therapists suggested they talking to each other. As for the level of communication between the pair, a source close to Brad said that it is limited but positive. “They started talking again and it’s a significant step. Up until now everything was through lawyers and assistants. They did not speak at all after the plane incident and everything that went down in the press.” Angelina and Brad are ready to do anything for their kids and the latter is also hoping they can be successful at co-parenting. 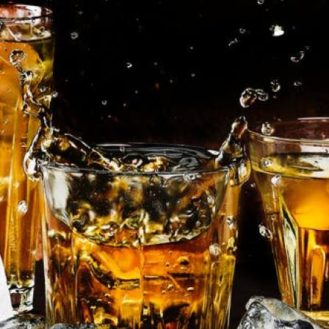