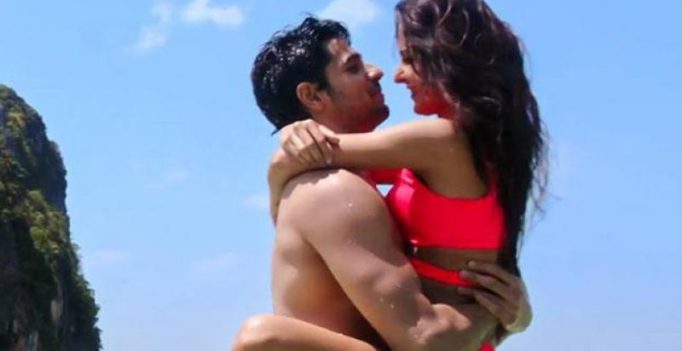 Mumbai: Last week, a huge argument broke out at the censor board’s office when board-members objected to a scene featuring a brassiere in Nitya Mehra’s ‘Baar Baar Dekho’.

The board members asked the makers to remove the “offensive” scene from the film but the producers decided to put up a fight.

Says a source close to the development, “The censor board objected to the shot of a bra. But the producers argued that there was a shot of a bra in Kapoor & Sons, and no one objected. But the CBFC would not relent. The Baar Baar Dekho team had to cut the lingerie out.”

“There were lingerie references in movie classics of the early 1970s Manoranjan and Anamika. And there was a bra in Shah Rukh’s introductory sequence with Kajol in Dilwale Dulhaniya Le Jayenge. In 2012, an entire comedy Shirin Farhan Ki Nikal Padi had Boman Irani talking about women’s lingerie. And  Freaky Ali,  which opens along with Baar Baar Dekho, features Nawazuddin Siddiqui as a salesperson for men’s lingerie. Are we to presume that it’s okay to show men’s underwear? But not okay to show women’s lingerie?” asks the source angrily. 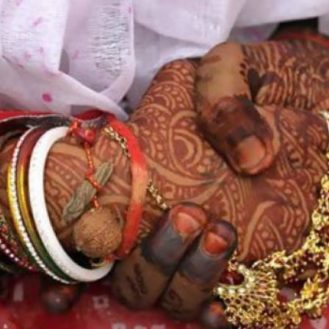