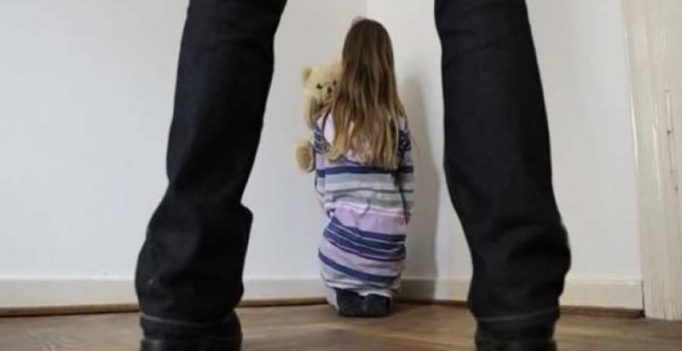 The psychologist suspected sexual abuse and urged her parents to search her room for any possible signs. (Representational image)

Montes Claros, Brazil: A Brazilian priest who sexually abused a five-year-old girl was caught after the victim’s parents came across some drawings that the minor girl had created of the horrifying attack.

According to a report in the Mirror, the accused Father Joao da Silva, who was the victim’s teacher, had abused the girl during her English classes.

The matter came to light when the victim refused to attend Silva’s classes. The victim was so terrified and distraught that her parents had to take her to a psychologist.

The psychologist suspected sexual abuse and urged her parents to search her room for any possible signs. When they searched through her books they found six horrifying drawings of the abuse created by the girl.

One of the drawings showed a man looming over a terrified child while another one showed a girl lying on a bed with a man forcing himself between her legs. Another shocking drawing showed a naked man with an erect penis.

Following the incident, the victim’s father confronted the priest and reported him to the cops. Th priest is currently in police custody and is being questioned over child abuse. 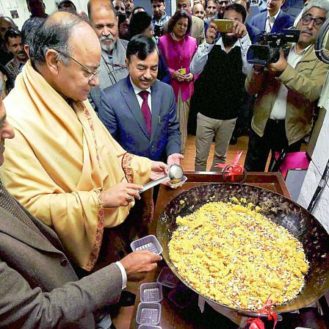