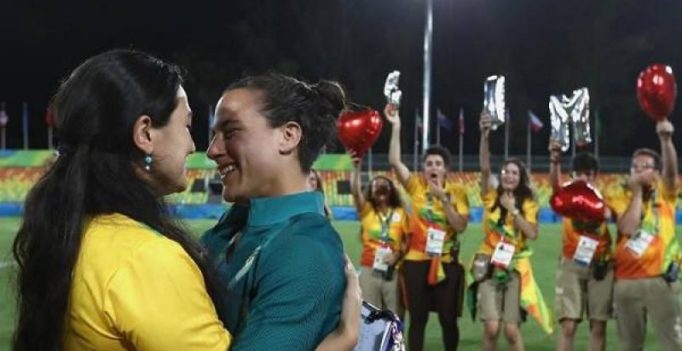 The 2016 Olympic Games at Rio proved to be the perfect romantic setting for stadium manager Marjorie Enya, 25, to pop the big question to her long-time girlfriend Brazilian rugby player Isadora Cerullo. The same-sex couple’s love story was celebrated on social media after Cerullo said yes.

Enya had walked out onto the pitch after the women’s rugby grand final match ended on Monday evening and asked Cerullo, 25, to marry her in front of the cameras and local volunteers. The pair then embraced and shared a kiss while people around them clapped, cheered and waved heart balloons.

Later Enya declared that her fiancée was the love of her life and even spoke to reporters about the power of love. “I wanted to show people that love wins,” BBC Sports quoted her as saying. 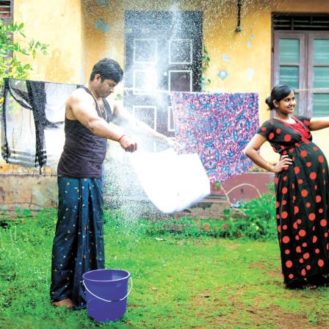