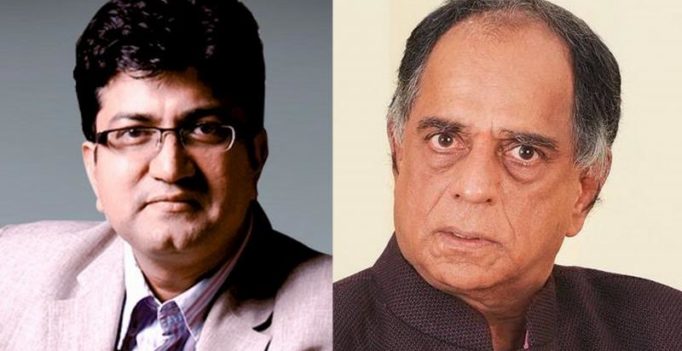 Nihalani had come under a lot of criticism for his conservative decisions.

Mumbai: The CBFC (Central Board of Film Certification)  has finally been stripped of its ‘Sanskaar’.

Pahlaj Niahalani, infamous for his borderline conservative cuts and misplaced moral policing has been removed as the head for the CBFC, according to reports.

Among a string of controversies, the infamous man known for his autocratic hold over Indian film censorship, had recently been subjected to a lot of flak for his brutal censorship of the critically acclaimed ‘Lipstick Under My Burkha,’ and the more recent ‘Babumoshai Bandookbaaz,’ which had reportedly been levied a staggering 48 cuts.

Popular writer-lyricist Prasoon Joshi will be replacing Pahlaj at the helm.

Pahlaj Nihalani had assumed office in January, 2015. Pahlaj had also come under the scanner for censoring the word ‘intercourse’ out of Shah Rukh Khan’s recent release ‘Jab Harry Met Sejal’.

The film fraternity and enthusiasts for most parts have been united in their criticism of Pahlaj, and it has evidently caught up with him. 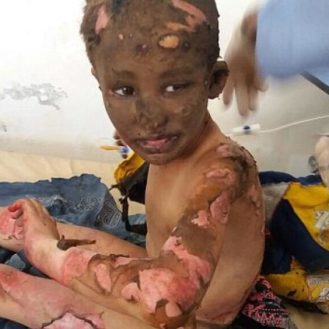