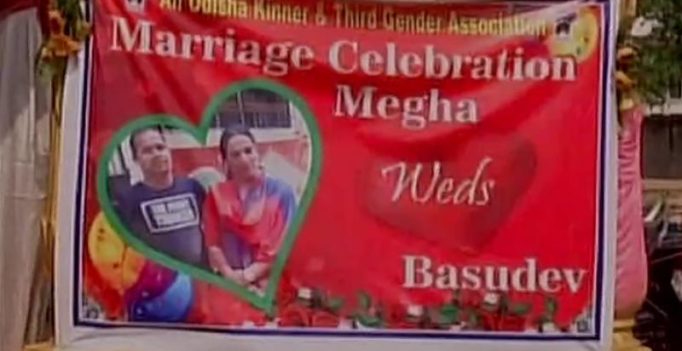 The wedding was just like any other regular event, but with a different zing of thrill and courage in the air. (Photo: Twitter/ANI)

Bhubaneswar: They are looked down upon, considered as an inferior community and have to even face the glares of the society, but breaking all the barriers and stereotypes, the transgender community continues to fight for their rights and grab every rare and delicious morsel of happiness.

Justifying the above, in a first, a eunuch named Meghna got married to a man named Basudev in Bhubaneswar on Friday.

“I am very happy today and would like to thank Basudev for taking such a bold step to marry a transgender. People think transgender’s can’t get married or embrace motherhood, but I am proving them wrong.,” Meghna told ANI, adding that she has the right to get married like any other women.

The beautiful bride further said that it was an arranged marriage and that she had received the marriage proposal from Basudev’s family. The duo tied nuptial knot as per the Hindu ritual.

The wedding was just like any other regular event, but with a different zing of thrill and courage in the air. The baraat witnessed absolutely unabashed dancing and transgenders, men and women alike shaking a leg with gusto.

The groom was earlier married to a woman and had four children but later he got divorced and then tied knot with Meghna.

“It will give a message to the society and the entire nation that transgender can also get married,” said a relative of the groom.

The Supreme Court passed a landmark judgment three years ago, recognising the rights of transgenders in the country. It gave transgenders a separate identity while voting, applying for passports, driving license or admission to educational institutions. 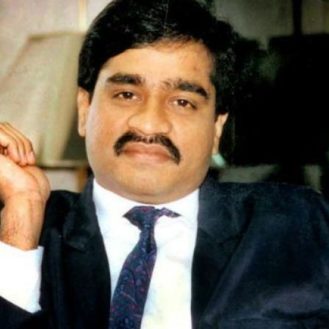