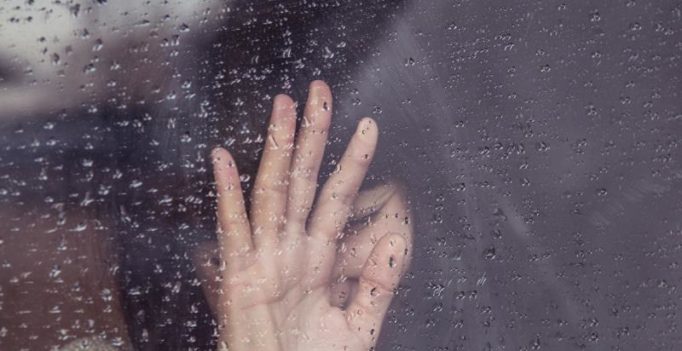 He faces a ban for his actions (Photo: Pixabay)

Women checking their others folders on Facebook or looking for men on an online dating app are more likely to find unsolicited dick pics sent by perverts. But at times women may have to face this nuisance in the most unexpected places.

A woman suffering from breast cancer in Australia was shocked when a radiographer sent an image of his penis to her. He did so after texting her if her day needed spicing up, and had earlier asked her if she found him attractive.

The woman Lucy Williams is married and her husband said that the radiographer took advantage of a woman who felt ugly and had low self esteem because of her medical condition.

The radiographer’s actions were reported and now he faces a ban for sending two images, one of his torso and another of his genitals, to the woman. 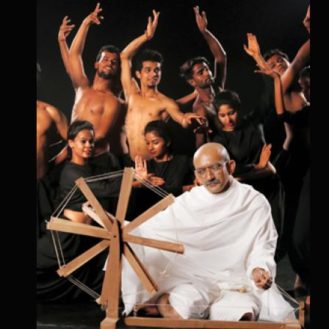