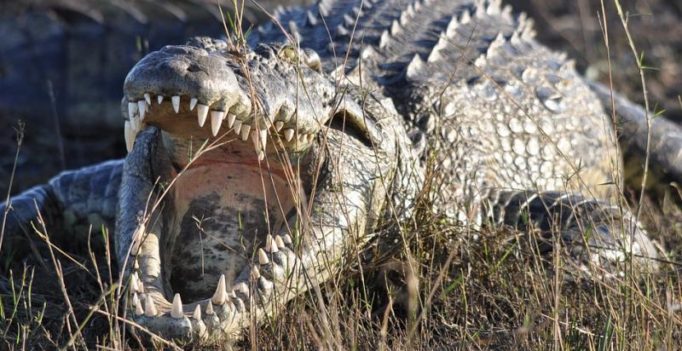 Ndlovu was rushed to Mater Dei Hospital in Bulawayo, Zimbabwe, where surgeons managed to save her life, but she lost most of her arm. (Photo: Pixabay)

In a shocking case, a Zimbabwean woman had her arm bitten off by a crocodile just hours before her wedding.

Zanele Ndlovu, a former national tennis player, was attacked while canoeing in the Zambezi river above the Victoria Falls with her British husband-to-be.

Jamie Fox watched on in horror as 25-year- Ndlovu had her right arm torn off and her left hand bitten by the crocodile.

According to eye-witnesses, the couple was in an inflatable boats, and the crocodile attacked their vessel and in the process deflated it, before attacking her.

During the attack the crocodile gripped her arm and ripped it off while her partner made frantic efforts to save her.

Fox came to her rescue and applied a make-shift tourniquet, but she had lost so much blood it was feared that she may die from the wound.

Ndlovu was rushed to Mater Dei Hospital in Bulawayo, Zimbabwe, where surgeons managed to save her life, but she lost most of her arm.

Despite her horrific injuries, Ndlovu was determined not to miss her wedding day, and the couple ended up holding their ceremony in the hospital chapel.

It is believed that the couple been visiting the scenic Victoria Falls to get married there yesterday. 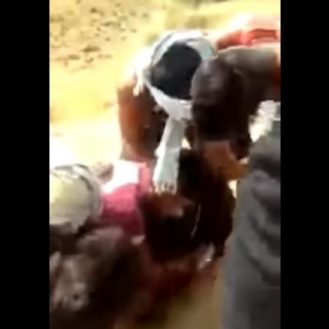