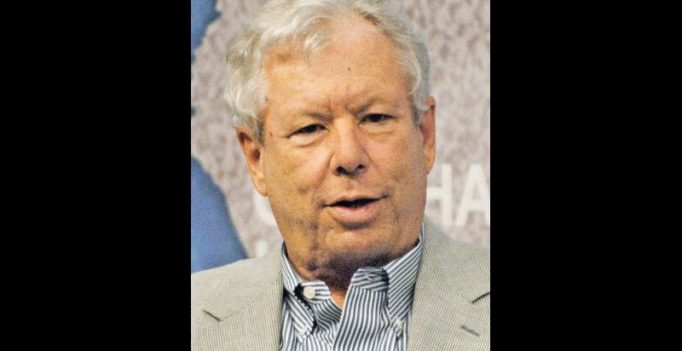 Chennai: Given people’s rationality is “limited” and that there are many other “supposedly irrelevant factors (SIF)’ that matter quite a lot in economic decision making, this year (2017) Nobel Prize in Economics awarded to the U.S. Economist Richard H Thaler for a cluster of original contributions over the past four decades in integrating ‘models of human behaviour’, broadly psychology, with economics, as the Nobel citation says, comes as a huge reaffirmation to a humanistic approach to the social sciences.

In creating a new field of “Behavioural Economics”, as the Nobel citation and its backgrounder points out, one of the seminal contributions of Thaler has been to show that “how social preferences are essential for economic decision-making.” Of equal significance, is Thaler’s conceptual innovation, ‘Nudging’. It is a “minimally invasive” exercise, without shutting out human options, which could actually help people “into making better economic decisions”. It commends a wider framework of ‘libertarian paternalism’ that may not work in all contexts, but can be a useful approach in other real life-situations in ‘nudging’ policy makers to work for better, more humane outcomes.

Truly, in this concept of ‘Nudging’, there is something here in the present Tamil Nadu context our political leaders and policy makers could look up to for resolving some long-drawn contentious issues that affect the people of the state as a whole in varying degrees.

Take for example, the cries of the Cauvery Delta farmers who have been for long urging the formation of the ‘Cauvery Management Board (CMB)’ since the ‘Final Award’ of the Cauvery River Water Disputes Tribunal had been handed down in sharing the river waters between the principal riparian states of Karnataka and Tamil Nadu.

Though the appeals by the respective States against the Tribunal’s final order are pending in the Supreme Court, nothing prevents the stakeholders, on either side of the Hogenakkal Falls, to keep persuading each other and the Central government in showing how the constitution of the CMB, would actually make all parties better off.

The CMB, by being able to take technical/professional decisions in assessing the water availability in a lean year – there is no Cauvery waters dispute when the river is in spate – the actual requirements of farmers on both sides based on their respective crop planning for that year and accordingly regulating its flow within the framework of the Tribunal’s Award, should work out to be a win-win situation for all. So, why not ‘nudge’ the Central government to constitute the CMB irrespective of what the final court verdict may be?

This is one fertile area where Richard Thaler’s concept of ‘Nudging’ awaits application. In fact, this ought to a useful mode in sharing inter-state river waters wherever difficulties exist. Our own Tamil Nadu economists like the late S Guhan and Prof Janakarajan and wise farmers’ leaders like Mannargudi S. Ranganathan have been in fact advocating precisely this negotiated approach for long years, though in different words.

As the late Congress leader G K Moopanar, when the TMC was part of the Deve Gowda- led United Front government at the Centre, gently goaded the latter to let Karnataka release Cauvery waters in one of the bad years then, it used to be said in political circles that “diplomacy” won the day. For on record, it was six tmcft of water that was released, but off the record, Shri. Deve Gowda as Prime Minister did see the genuine difficulties of Tamil Nadu farmers and Karnataka quietly released 12 tmcft of water on that occasion, without making any political hullaballo. That was ‘nudging’ for larger public good, not lack of transparency or bad faith as today’s self-styled moralists would loudly proclaim.

Or, again, take the discord over the ‘National Eligibility-Cum-Entrance Test (NEET) for medical and dental colleges’ admissions this year that unfortunately claimed the life of a girl in Ariyalur district aspiring to get into medicine despite her high Plus-2 marks. The Nobel Laureate Richard Thaler’s earlier brilliant and insightful article in the ‘New York Times’, could come as a glimmer of hope to resolve the NEET row in our context.

Thaler writes that most students in his class then (the article was written in May 2015) hated his midterm exam, when he wanted to “sort out the stars, the average Joes and the duds.” The ‘grade system’ had no effect on the students mood’ and “they still hated my exam,” he writes. Then he tried an out-of-the-box idea to raise the maximum marks for a ‘perfect score’ to 137 from the conventional 100 marks. “The exams turned out harder than the first,” but students who got only 70 per cent of the answers “right”, under the new marking system that he invented, averaged 96 points. That psychologically made a huge difference in students’ minds, to be in the ‘class of 90s’, and they were all happy!

That was one concrete example of how ‘supposedly irrelevant factors (SIF)’, as Thaler termed it, but which are part of human psychology, makes a huge difference to better decision-making. If only the administrators of the NEET exam system could come out with some such formula, wherein Tamil Nadu and other State Board students are positively shown that their Plus-2 marks will not be devalued or set aside, would not ‘NEET’ be more palatable? That again calls for patient ‘nudging in the right direction’.

Third, the biggest problem worrying the Tamil Nadu Government employees’ now- aversion to and fears about the new ‘Contributory Pension’ scheme, could be another fit candidate for ‘Nudging’, as Thaler himself said in a media interview shortly after the Nobel announcement, that he has been studying the choice of architecture of the ‘Swedish Pension System’. 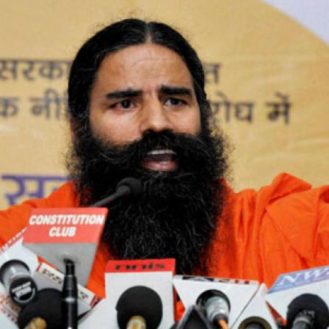