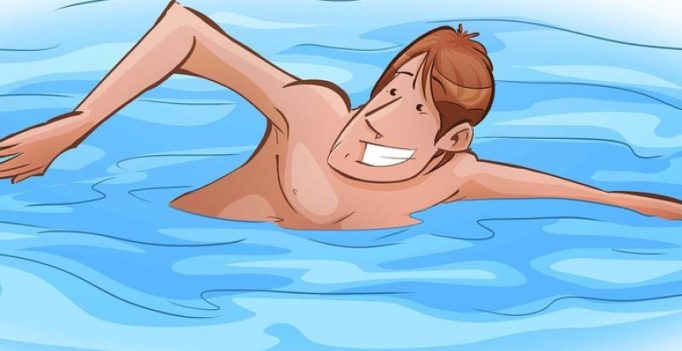 OHRID, Macedonia: Swimming instructor, lifeguard and adventurer Yane Petkov – Bulgaria’s answer to Houdini and Michael Phelps combined – reclaimed on Tuesday the Guinness world record for swimming along with his hands and feet tied while fully wrapped inside a sack.

The Bulgarian swimmer already had one entry in the Guinness Book of Records in 2013 with 2,030 meters, but he only held it for three months until he was overtaken by Kharvi.

Before his latest attempt, Petkov said he had planned to swim 3.5 kilometers, and Guinness observers were present for his swim, organized by the Red Cross and the waters sports clubs of Ohrid and Petric.

Petkov took around three hours to worm his way along through the water, face-up and feet first, before he emerged on the shore in the ancient town of Ohrid, a popular holiday resort. 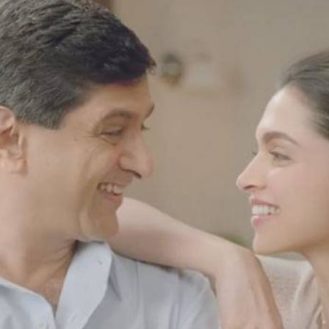 A file photo of Rachita Gupta Kanodia. (Right) The place where her trekking bag was found. Hyderabad: A missing woman trekker and marathoner from the…