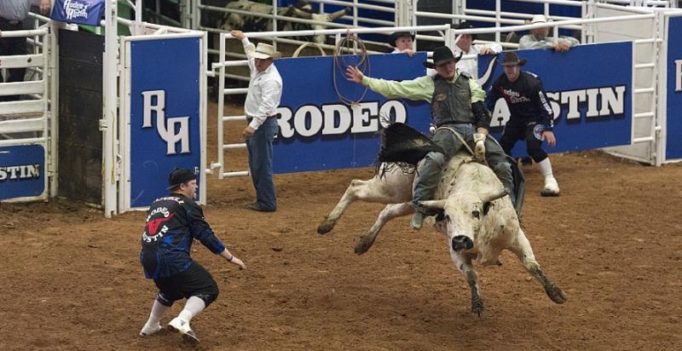 A 16-year-old rodeo competitor whose heart stopped three times after being run over by a bull was brought back to life after his surgeon massaged his heart with his bare hands.

Wyatt Bruesch, who suffered the same injury that killed Princess Diana, is now all set to return to the ring.

Bruesch was bucked off a bull and trampled on May 19, breaking a rib, which pierced the vein connecting his heart to his lungs.

The vessel, bigger than the width of a human thumb, that within 10 minutes of ripping it the chest becomes overwhelmed with so much blood that it is incredibly difficult to stem.

It is a common injury in victims of gunshots, stabbings and car crashes, but surviving it is almost unheard of.

Bruesch, hailing from Albion, Idaho, became the first person at Portneuf Medical Center this century to survive the rare, last-ditch open-chest operation trauma surgeons use for that specific injury.

Speaking to DailyMail.com, trauma director Drew McRoberts said that he had never seen anything like that in his career.

Wyatt, who is new to bull-riding started in October 2017, and was soon entering himself into rodeos and on May 19 at the Idaho District 6 High School Rodeo Tournament he got bucked by his bull and hit the ground with the same force of being hit by a train.

The bull repeatedly trampled the left side of his body, breaking one of his ribs.

This injury strikes about one rodeo competitor a year in his county, and it’s been well over two decades since anyone survived it. 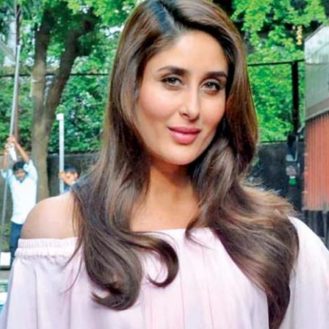