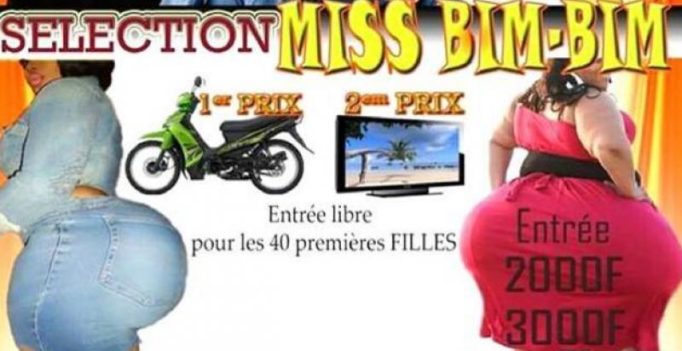 Ouagadougou: The government of Burkina Faso has banned an annual beauty contest for women with the biggest buttocks, saying such events are sexist.

“Our role is to do everything to avoid damaging the image of women,” said Minister Laure Zongo in a statement, adding that social media criticism had persuaded her to act.

The male organiser of the event, Hamado Doambahe, said it aimed to promote a more positive body image for African women and encourage fashion designers to use African costumes.

Contests like Miss Bim-Bim have been held in other West African countries.

Women’s rights groups have mixed views about the tendency in many African cultures to celebrate women with larger bodies than are typically admired elsewhere.

While they welcome the shift away from the unnaturally thin female shapes promoted by the global fashion industry, they deplore the emphasis on men judging women’s body shapes.

The head of Burkina Faso’s High Council for Communications, Nathalie Some, called in a statement for people in advertising, the media and the arts to protect the rights of women and girls. 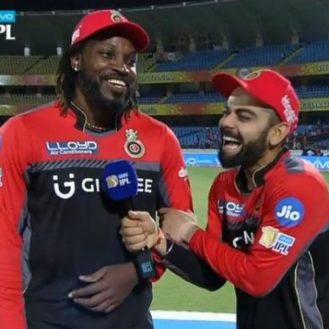