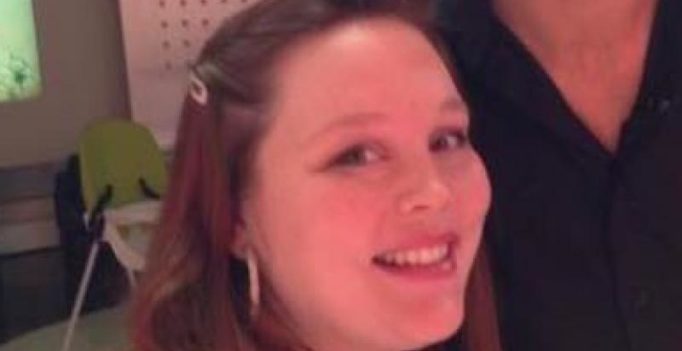 30-year-old Becky Harris, from Sudbury, Suffolk, is giving the couple the baby as she has seen that they are exceptional dads. (Photo: Facebook/Becky Harris)

A selfless British woman who has mothered over six children has agreed to have a surrogate baby for a gay couple completely free.

30-year-old Becky Harris, from Sudbury, Suffolk, is giving the couple the baby as she has seen that they are exceptional dads.

Becky previously gave the couple a baby over 6 years ago, and has jokingly dubbed this baby ‘BOGOF’- buy one get one free.

To the Metro Becky said, “We have been jokingly saying that this is my BOGOF baby – have one and get one for free. I wanted to have a second baby for the dads, as my gift to them, as over the past six years I have seen what exceptional fathers they are – and I have become a part of their extended family.”

Becky won’t even be taking basic expenses from the couple, not even for her vitamins, antenatal classes or even maternity clothes.

A lot of couples approach Becky to have babies for them, and she is offered full expenses, which she claims could be up to £15,000.

However, for Becky it is not about the money, she believes in giving the baby to a deserving couple, who have been waiting for a baby for a long time and will give the child a loving family.

This baby will be Becky’s seventh, and she is currently 30 weeks pregnant.

Becky is a traditional surrogate, which means she uses her own eggs.

She has mothered five surrogate babies as well as a son of her own, Levi.

Becky previously had another baby for the couple, six years ago, as a traditional surrogate, meaning she uses her own eggs.

Becky never charges money in any of her surrogacies, she only takes expenses which average around £5,000.

Becky went on to tell the Metro, “I don’t know of any other surrogate who has agreed to do this but we share an amazing bond, we are like an extended family. So its exceptional circumstances.”

Becky helped another family in a similar fashion in 2016.

She helped Benita and Mark Cutter who were conned out of £8,307 by a conwoman who posed as a surrogate.

Becky gave birth to a baby boy by the name Logan-John for them. 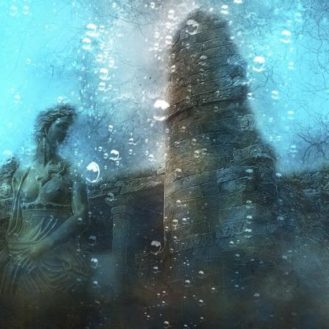