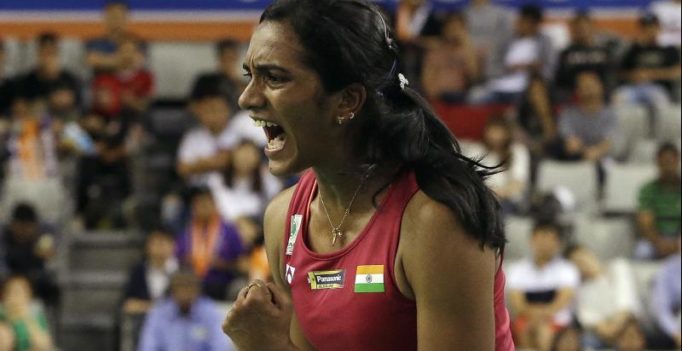 Mumbai: Indian shuttler PV Sindhu climbed to her career-best ranking of World No 2 in the new BWF World Rankings are released on Thursday.

Sindhu currently has 81106 points against her name. The Indian shuttler leapfrogged South Korea’s Sung Ji Hyun, who crashed out in the quarters of the Korea Open, and Japan’s Akane Yamaguchi, who was ousted by Okuhara in the semi-final last week.

Sindhu has been at top of her game for past one month. The Indian shuttler stormed into the final of the BWF World Championship but had to remain content with the silver medal as Okuhara got the better of her.

Sindhu took her revenge in Korean Open last week as she defeated Okuhara in the final to become the first Indian to lift the title. Sindhu will face Okuhara for the third time, in the second round of the ongoing Japan Open Super Series on Thursday.

Meanwhile, Saina Nehwal remained static as World No 12 with 52300 points. The Olympic and World Championship bronze medallist who missed the Korea Open last week due to injury will face Carolina Marin in the second round of Japan Open Super Series on Thursday

In the men’s category, Kidambi Srikanth has held on to his World No 8 ranking with 58583 points. On the other hand, B Sai Praneeth, HS Prannoy, and Ajay Jayaram all fell down in the rankings.

While Sai Praneeth and Prannoy dropped to 17th and 19th respectively, Jayaram dropped three places to 20. Sameer Verma, who made it to the quarters of the Korean Open last week, jumped four spots to 21st in the latest rankings while Sourabh Verma dropped two places to 35th. 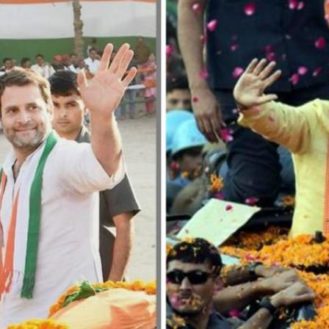