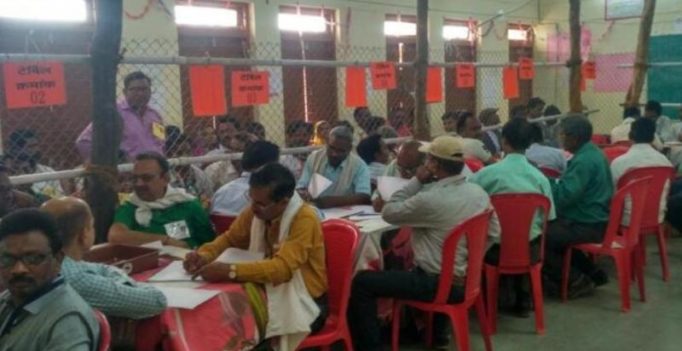 Most of the results will be out by noon, said an election official.

Ruling Congress in Karnataka was leading over its principal rival BJP in both the assembly constituencies. Congress’ Kalale N Keshavamurthy was leading by over 15,000 votes against former Minister V Srinivas Prasad of BJP in Nanjangud and in Gundlupet, Geeta Mahadeva Prasad (Cong) was ahead by over 4,500 votes against BJP’s C S Niranjanakumar, electoral officials said. Both the seats were held by the Congress.

While the counting is still underway, BJP’s BS Yeddyurappa conceded defeat, saying, “We bow our heads and accept the decision of the people.”

Bypolls were necessitated in Gundulpet following the death of Cooperation Minister Mahadeva Prasad and in Nanjangud due to the resignation of Srinivas Prasad as Congress MLA after he was dropped from the ministry.

The outcome of the clash of Titans in Nanjangud and Gundlupet Assembly constituencies could well change the dynamics of politics ahead of next year’s elections to the Legislative Assembly.

Jharkhand: JMM leaves rivals behind with 5,438 votes after seven rounds of counting in Litipara.

Repolling is underway in 38 booths of Srinagar Lok Sabha constituency today after the Election Commission order following violence in the April 9 by-election, in which 8 people were killed in clashes with security forces.

Voter-verifiable paper audit trails (VVPATs) are being used at all the 166 polling stations of the west Delhi constituency, following the AAP’s allegations that the EVMs were tampered with. 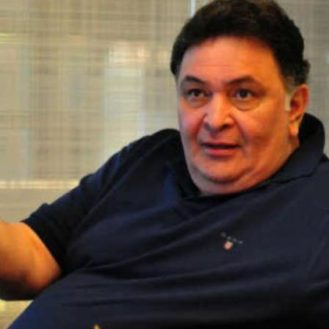